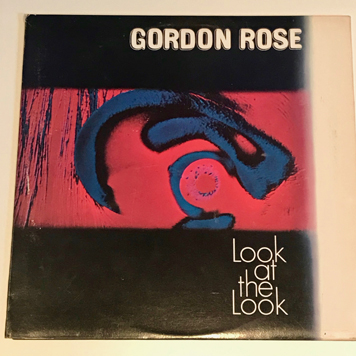 Gordon Rose - Look At the Look

Pics and soundclip rom a previous copy..check the description and pics of the copy for sale via our instagram 'never_stop_diggin'

Original US press
Magnificent soft psych jazz groove lp featuring Don Sebesky, Joe Beck, Grady Tate...
Side 1 is more groovy sunshine pop, side 2 is more trippy, Superb production with many sound colors and details, incredible evolution of the tracks, check the highlights, "Look At The Look", "Witches of Reality" and "Don't Stand By My grave". 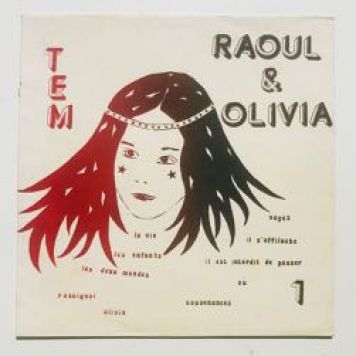 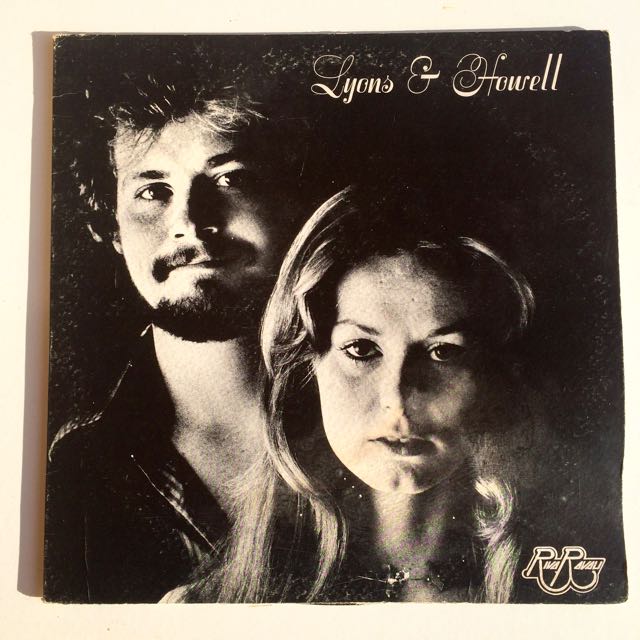 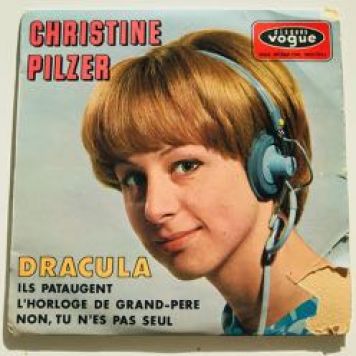 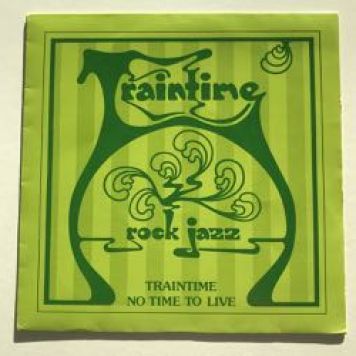 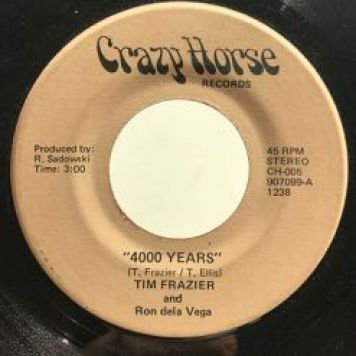 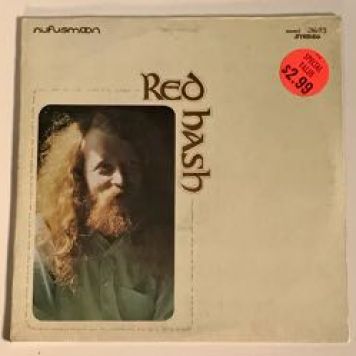 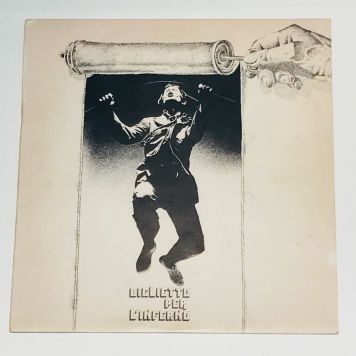 Original Italian press - 1974
In demand creative Italian prog rock lp on the Famous Trident Label.
Record has one mark but it doesn't affect the sound, plays fine.
Writing and little tear on the back cover. 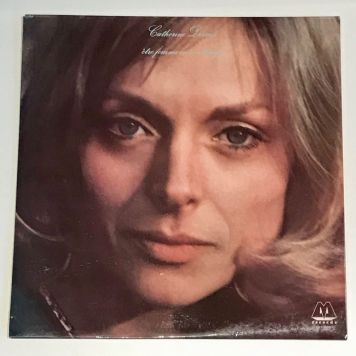 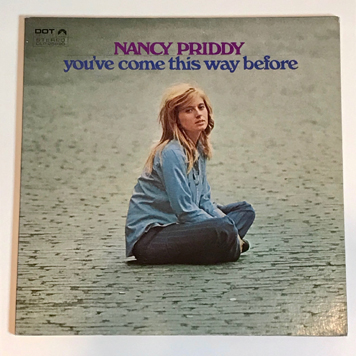 Original U.S. pressing on DOT Records.
Amazing soft psych pop lp by the songwriter and actress Nancy Priddy, produced by the Phil Ramone who has worked with Enoch Light at the time. The arrangements are really creative and classy, it reminds me Axelrod sometimes.
Check the soundclip of this essential lp! It contains also a lot of potential samples!!! 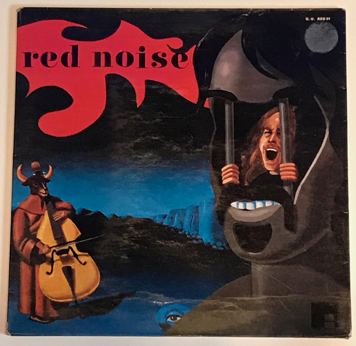 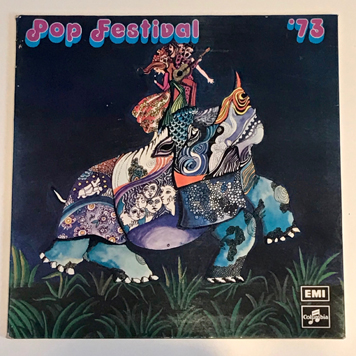 Original Greek press - 1973
Ultra rare and limited Greek psychedelic compilation from 1973 on Comumbia.
The music here is delivered by obscure bands from Greece. None of them ever released an album, only some of them released extremely rare 45s. They were actually competing one against each other in a contest organized at the time by Columbia. Expect fuzz guitars, wah-wah, drum breaks, crazy hammond and so on.
Enough speaking, check the long soundclip recorded here below!
Sampled by Daringer for Westside Gunn.
Strong VG+ copy, play fine, sleeve shows light wear on the corners. 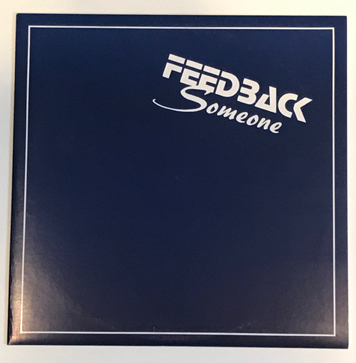 Original Swiss press - 1981
Still obscure prog rock oddity out of Switzerland, listen to the track "The Way", the only track on the side B". Amazing mood!!! Highly recommanded!! 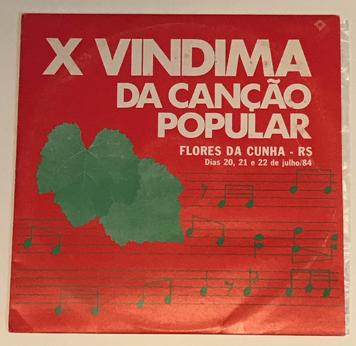 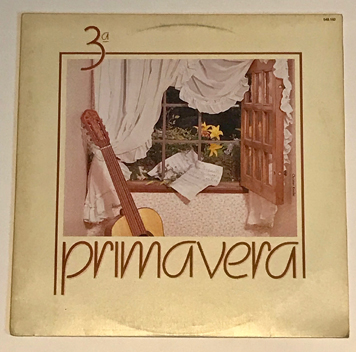 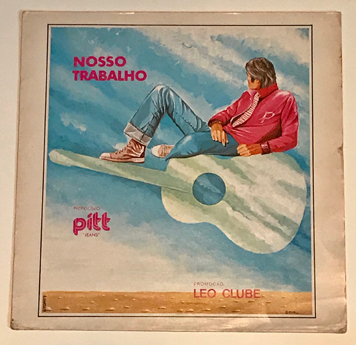 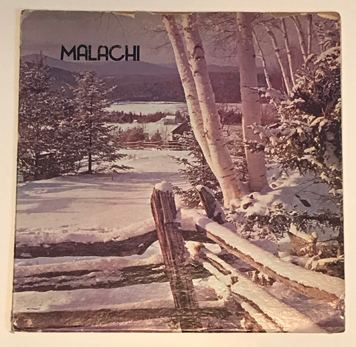 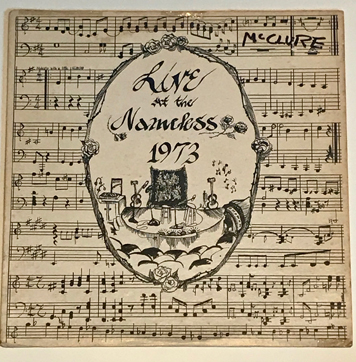 Various Artists - Live At The Nameless 1973 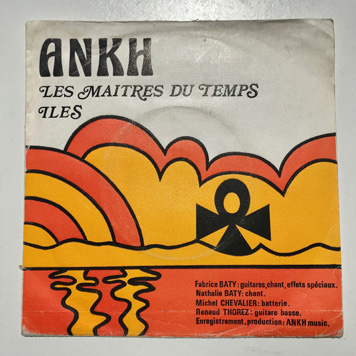 Scarce original french press from 1976.
Private heavy fuzz prog / jazz prog 45 composed by Fabrice Baty, known for his lp, "Guitares ". Record has light hairline marks under strong lamp, plays fine, some light tics on the side B. Sleeve shows light wear on the edges and corners, some creases, seam split (5cm) on the top edge. 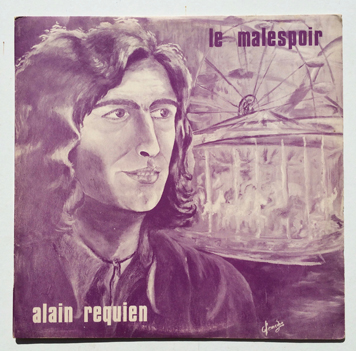