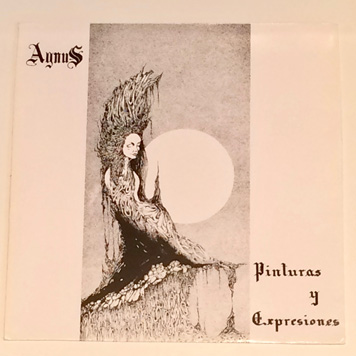 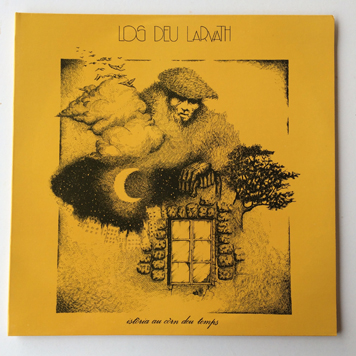 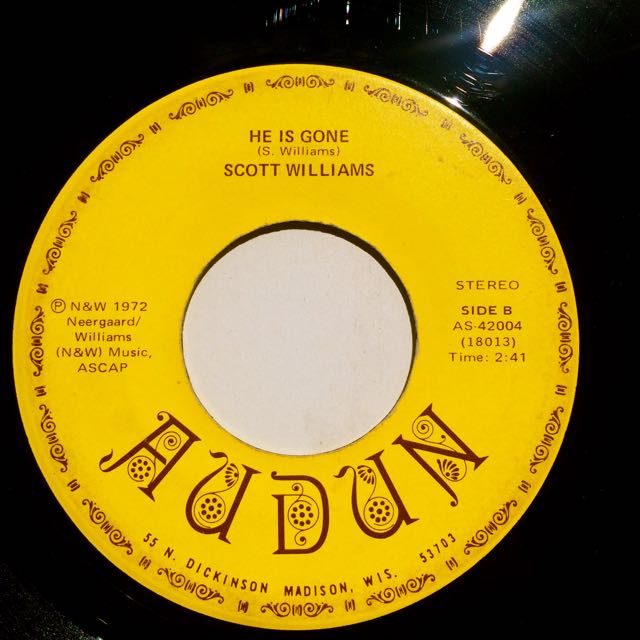 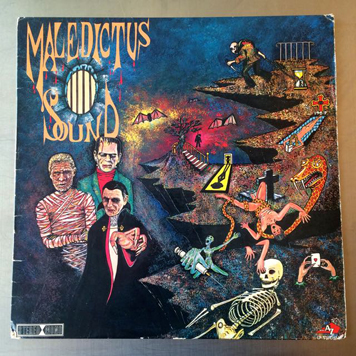 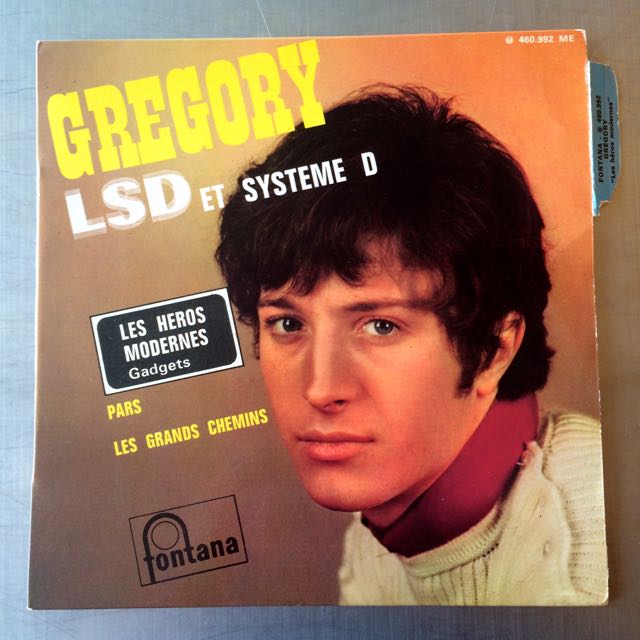 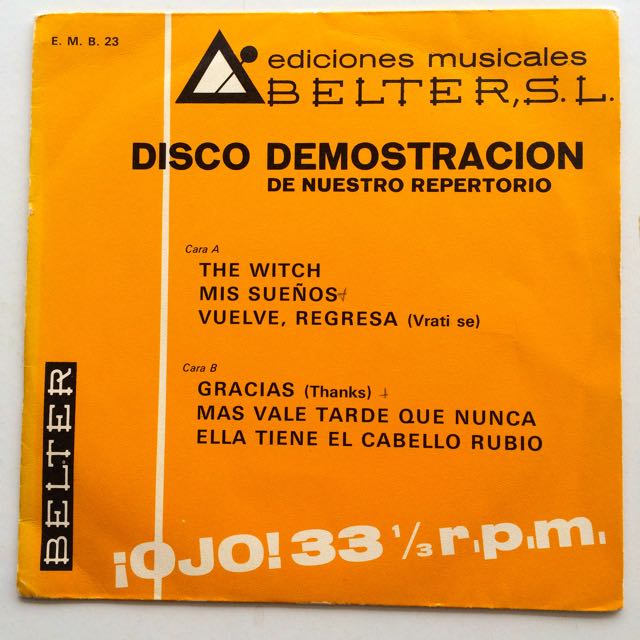 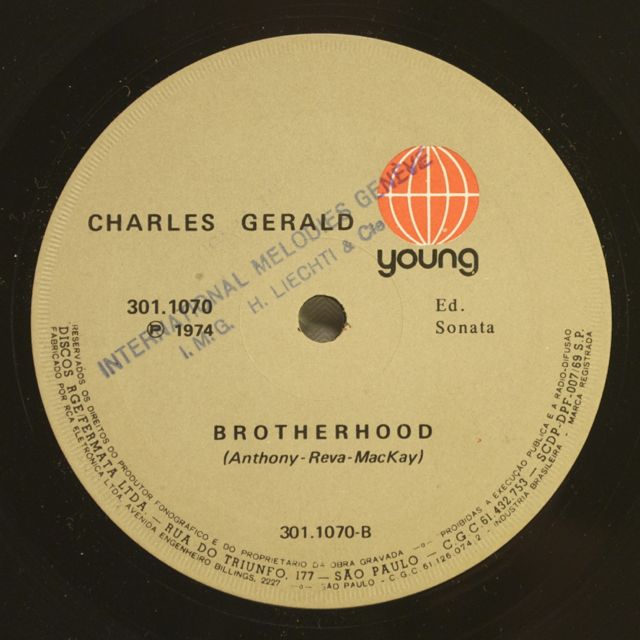 Original Brazilian only 45 released in 1974.
I haven't found any information about the obscure Charles Gerald, maybe he is Brazilian or American??? This song was issued only on Young Records in Brazil.
Check the surprising soft psych track "Brotherhood" with dark atmosphere, beautiful string and horn arrangements, hypnotic rhythm section, and beautiful chorus voices.
The record has just some superficial marks but they don't affect the sound, stamp on the labels. With Og sleeve.. 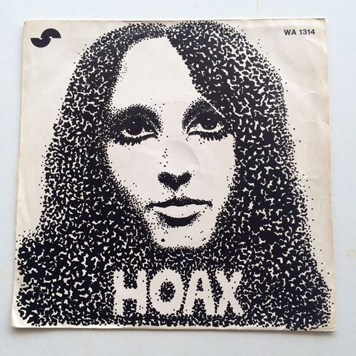 Back in stock, rare private press released in Switzerland in 1971. This obscure 45 is a surpising killer double sider. it contains the psych funk track "pan's laugh" with wah wah organ, flute solo, and funky drums. "Gipsy woman" is more soft psych but always with a groovy feeling. Beautiful art cover!!! 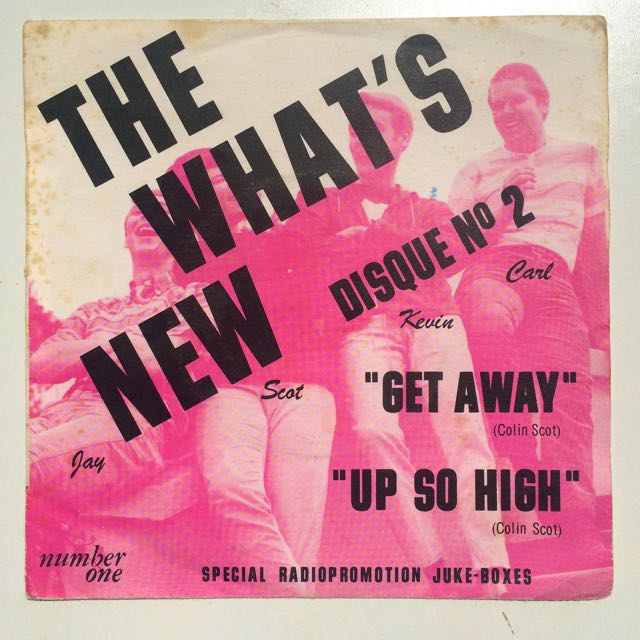 Original French "only" press from 1966.
In demand garage psych rock 2-sider!!!
Just some light marks on the record, plays fine!! Stains on the cover, in solid condition!!
No seam split. 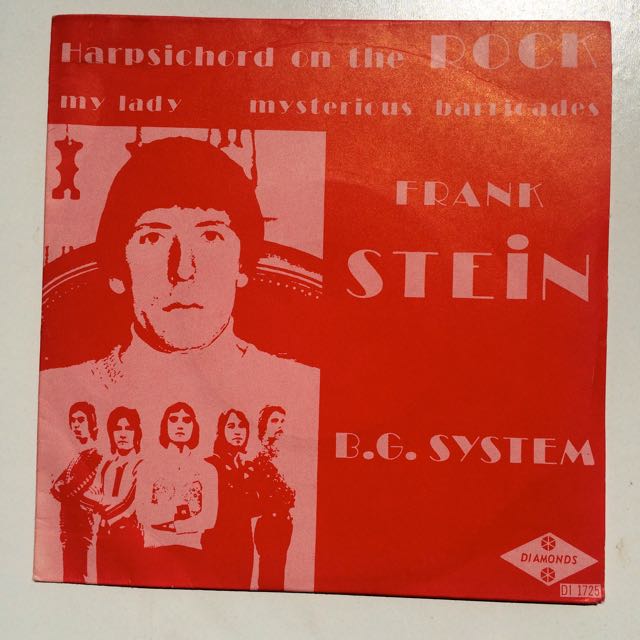 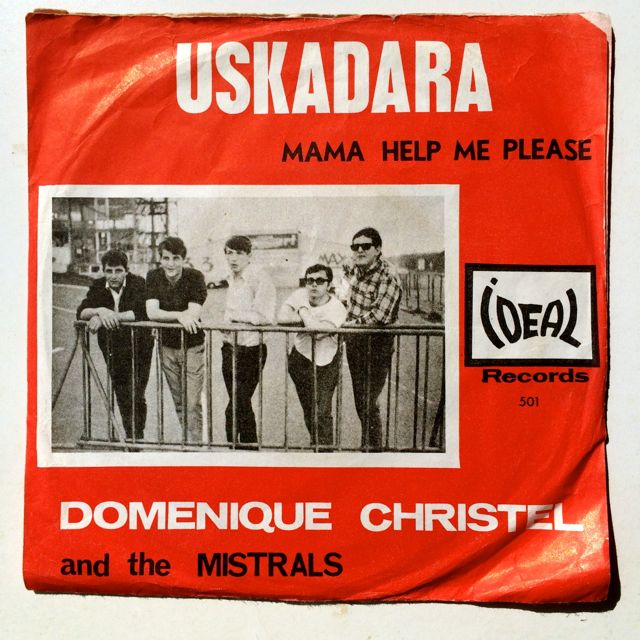 Domenique Christel And The Miltrals - Uskadara / Mama Help Me Please

Unknown freakbeat - garage 45, check the the both side. 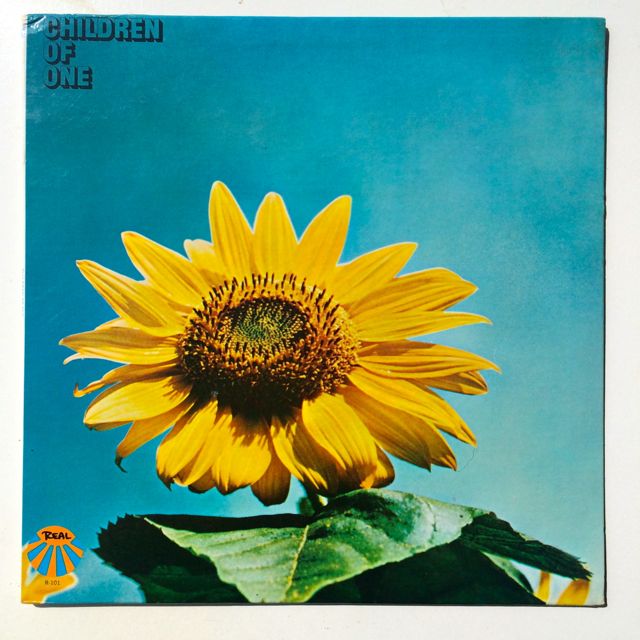 Children Of One - S/T SOLD

Original US press released in 1969.
Essential acid folk lp composed by this obscure band, "Children of One", they only released this opus, a beautiful mix between occidental folk, mystical indian music and esoteric choir, a beautiful discovery, listen to the soundclip, "Was And Will Be" is sublime with a deep melancolic touch...
Clean copy, minor wear on two corners. 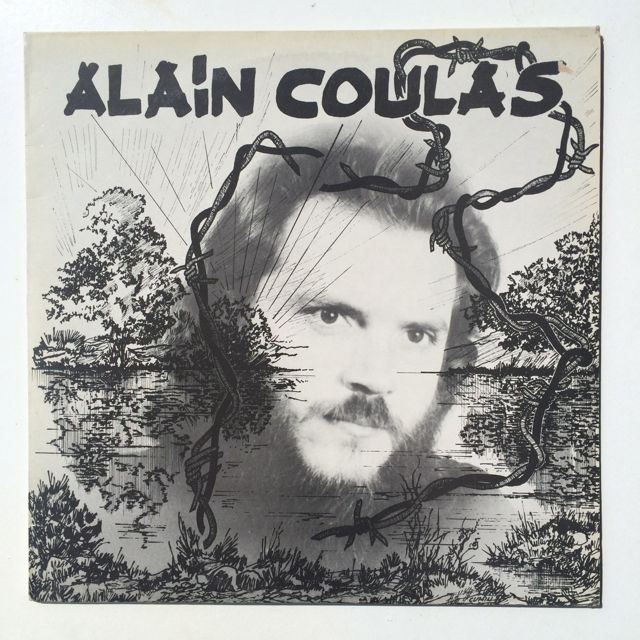 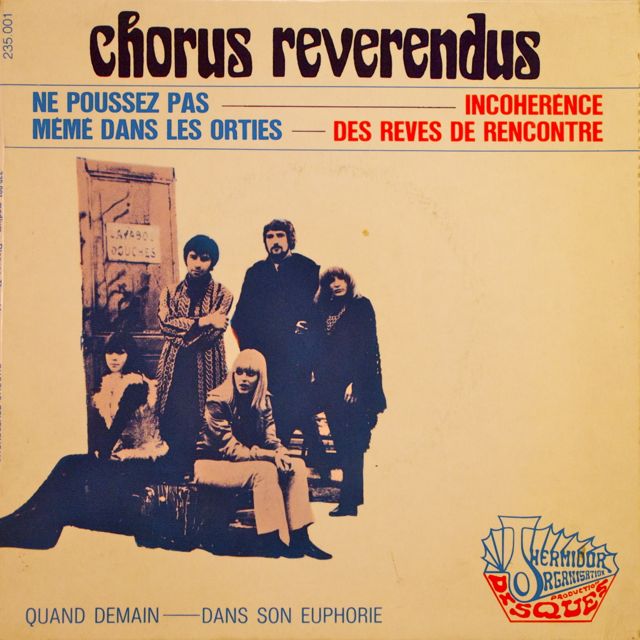 Ultra rare and highly in demand French EP 45 released on the tiny label, Thermidor Organisation created by the leader of the group, the great Germinal Tenas.
This EP contains four ambitious, deviant and unusual tracks arranged by Germinal and Eric De Marsan, recorded by Bernard Estardy in 1969. Listen to all tracks!! All winners!! Comped on the Wizz 2. We sell a rare promo copy.
Strong VG+ copy, several light marks, they don't affect the sound, plays fine.
Cover has just minor wear. Promo copy (in French) stamped on the back cover and on one label. 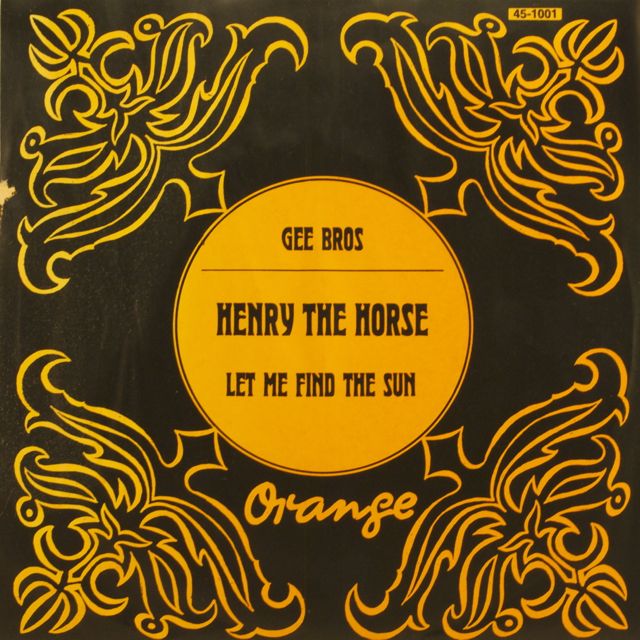 Gee Bros - Henry The Horse / Let Me Find The Sun

Rare and obscure psych 45 from Germany on the great Orange label.
Listen to "Let Me Find The Sun". 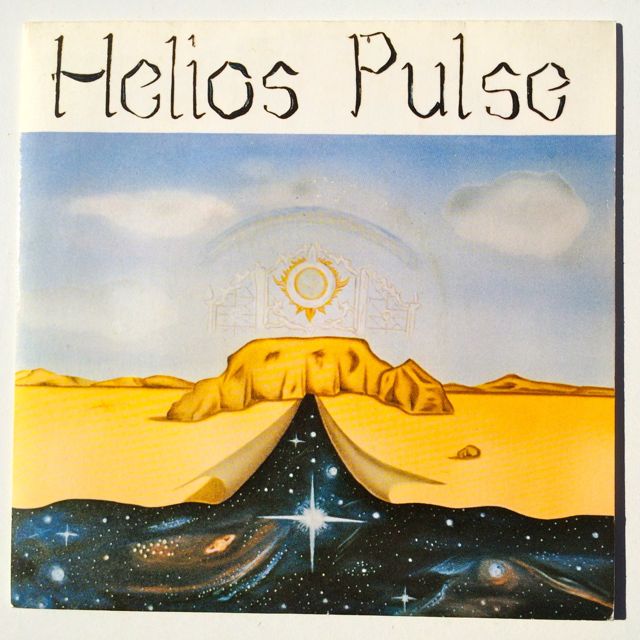 Obscure electronic oddity out of Switzerland composed and privatly pressed by Dolf Helios in 1982, helped by a drummer called Heinz Jaggi, no info found about this 45.
Check the soundclip, weird electronic prog attempt!!!!
The record has some light marks, plays excellent!!!
The cover has a little sticker residue on the back cover. 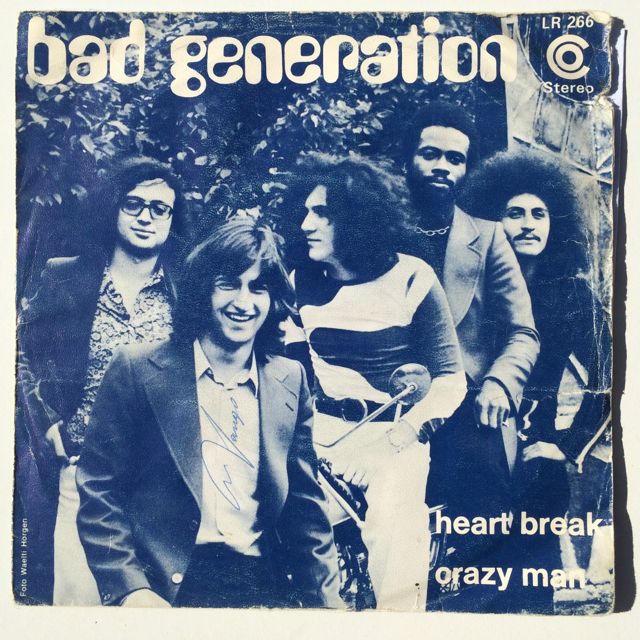 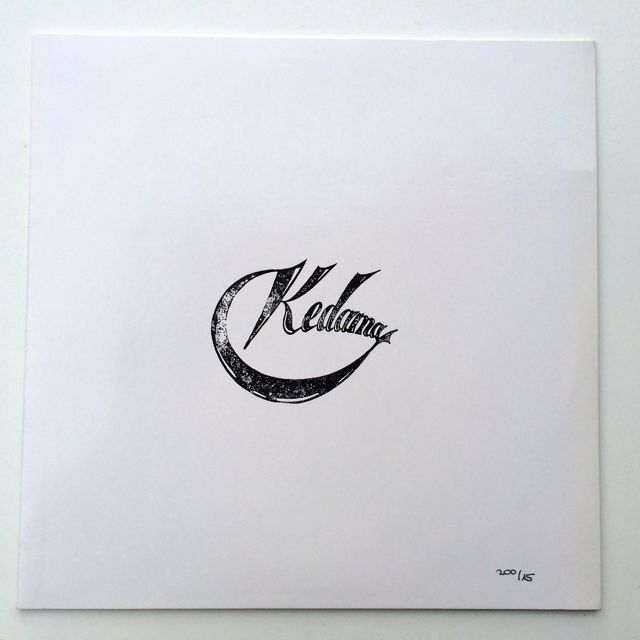 Rare reissue of this monster Swiss prog lp, the original press in nearly impossible to find, just 100 copies was pressed in 1976. This second issue released in 1999 is now also ultra rare, 200 copies was pressed, we sell the N° 15 / 200.
This second press is very interesting because there is two bonus and unreleased tracks, "hwrklnzg" with an open break and a weird psych funk evolution. This is the first track of the soundclip, the second track in the soundclip is "Zugabe" an intense and rough prog track with big drums, fuzz guitar, big analog synth sound, insane!!!! The last track is the second bonus track, "Honey Moon", a superb electronic prog piece, hypnotic and deep!!! Highly recommended!! Listen to the long soundclip!!
The record and the cove rare in perfect condition. With insert.
This copy was signed by the three members of the group. 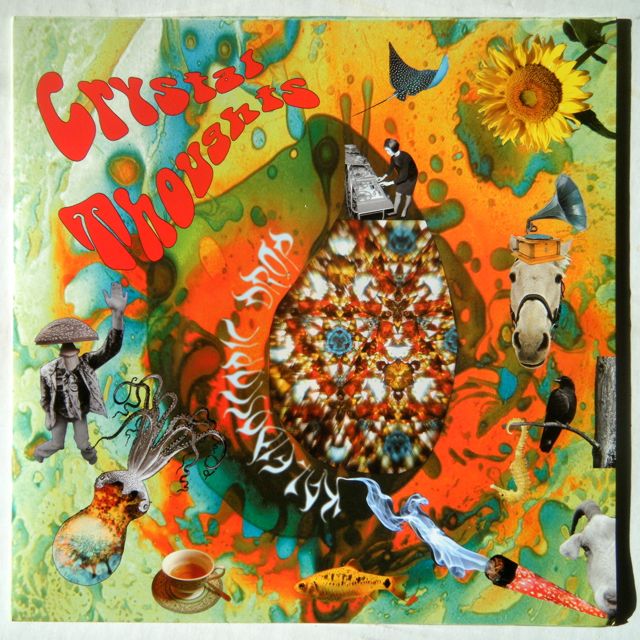