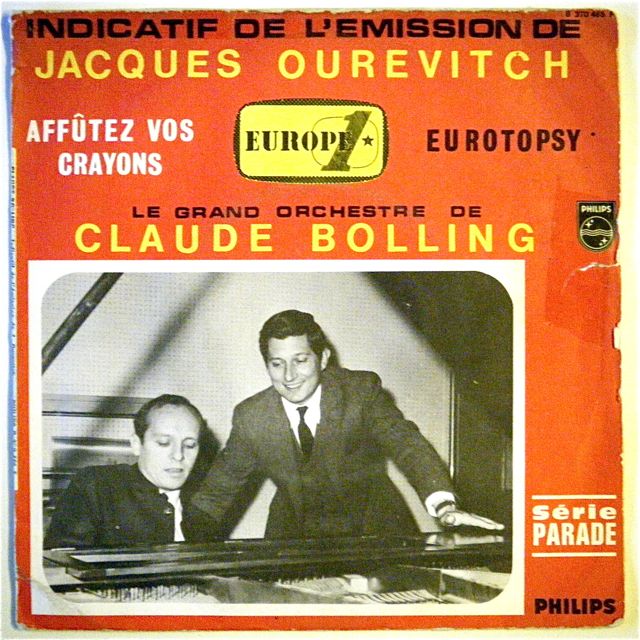 Hard to find French 45 released for a radio show. The music is composed by Claude Bolling. Check the insane funky cut "eurotopsy" and the orchestral jazz groove "affutez vos crayons"!!!!
The record is VG+ with some light marks, no scuffs, and plays excellent without noises!!!
The cover is not in good shape. There is tape on two edges and tear on one edge. 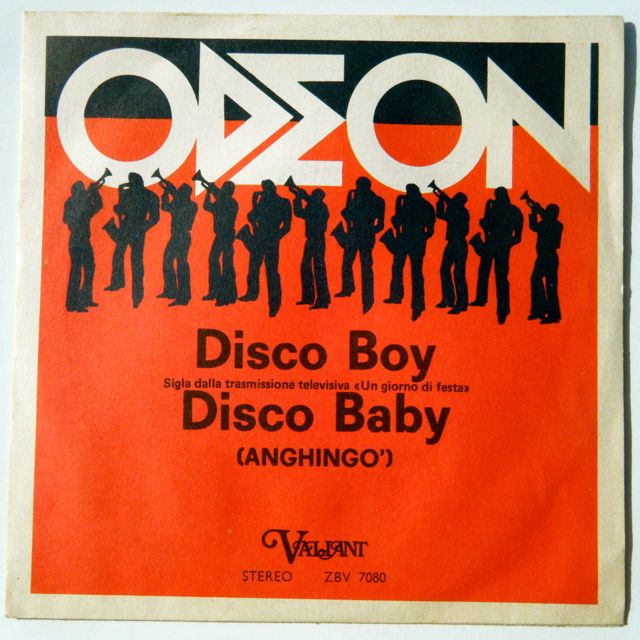 Original Italian press released in 1977.
This scarce 45 contains the terrific b-boy funk track "Disco Boy". Check the soundclip!!!
The record shows some superficial marks but they don't affect the sound. It plays excellent.
The cover is in Mint condition!!! 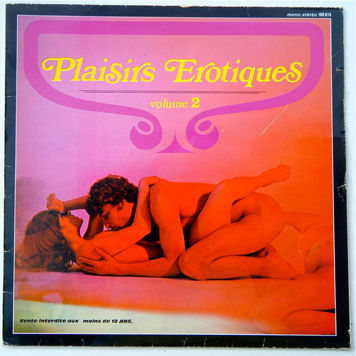 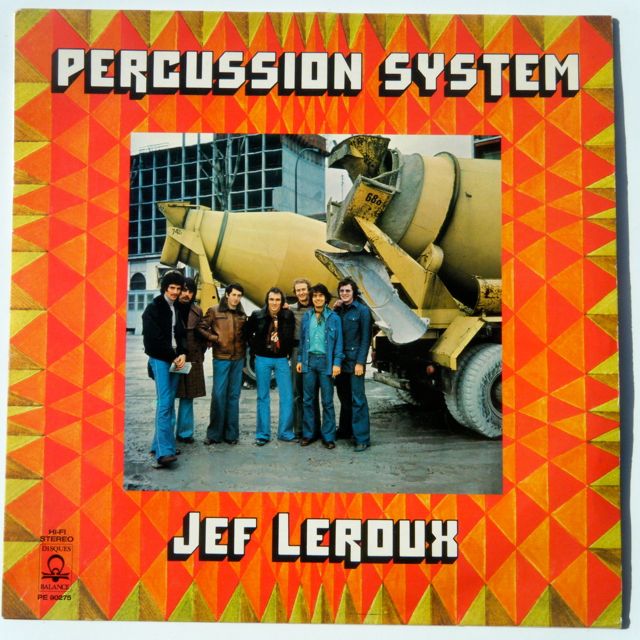 Original French press of this sublime lp released on the tiny label "Disques Balance"!!!
Solid lp from start to finish. It contains plenty of smooth jazz funk tracks including great percussion work, Fender Rhodes, Clavinet... check the soundclip to give you an idea!!!
The records shows some light marks but no deep scuff. It plays excellent!!!
The cover is in excellent condition with just some minor wear. 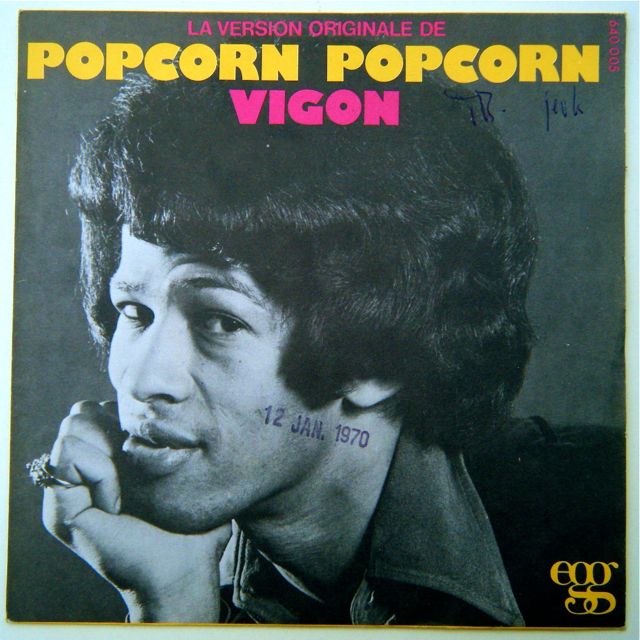 Original French pressing released in 1970 on Egg Records.
Brilliant double sider composed by the mighty Franz Auffray!!!
Listen to the track called "Frozen Steak Popcorn" released only on this 45 with a fat open break, fuzz guitar, funky bass line, and slammin' percussions. It's actually the instrumental version of "Salted Popcorn" from the cult break psych funk lp "Original Popcorn"!!
It contains also "Popcorn Popcorn" from the same lp.
We use a conservative grading and we therefore grade this record VG++ but it shows only two superficial marks on side A that don't affect the sound. The B side is in NM condition. Both sides play perfect!!! The cover shows little writings and stamp on the front and back, otherwise solid edges and corners. 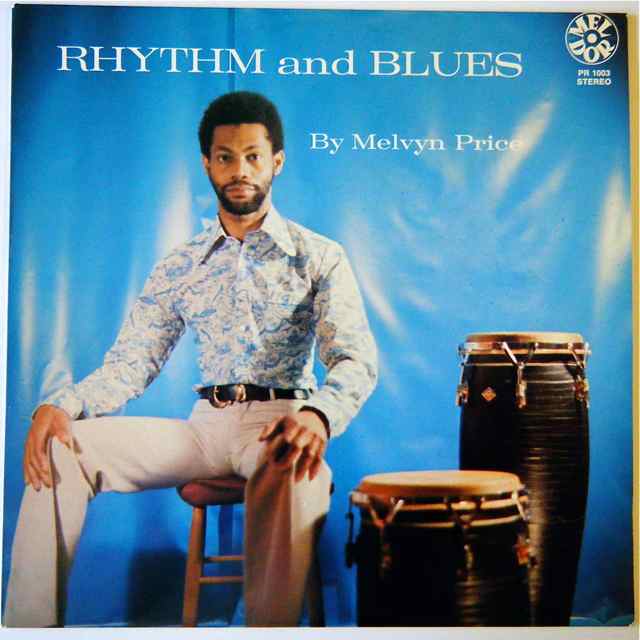 Original Swedish pressing from 1974 of the third Melvyn Price album, by far his best one.
Killer jazz funk lp from the beginning to the end. The percussion predominates this album and consequently influences the compositions by the african and latin music. It gives a powerful groove in a deep spiritual way. Listen to the pure jazz funk track "behind kungstradgarden", the latin jazz groove "last train", the spiritual afro jazz "happiness is", and last but not least "voodo love dance"!!!! Dope lp!!! Highly recommended!!!!
The record shows only some superficial marks that don't affect the sound. It plays perfect. The cover is magnificent with no wear!!! A beautiful collectible copy!!!