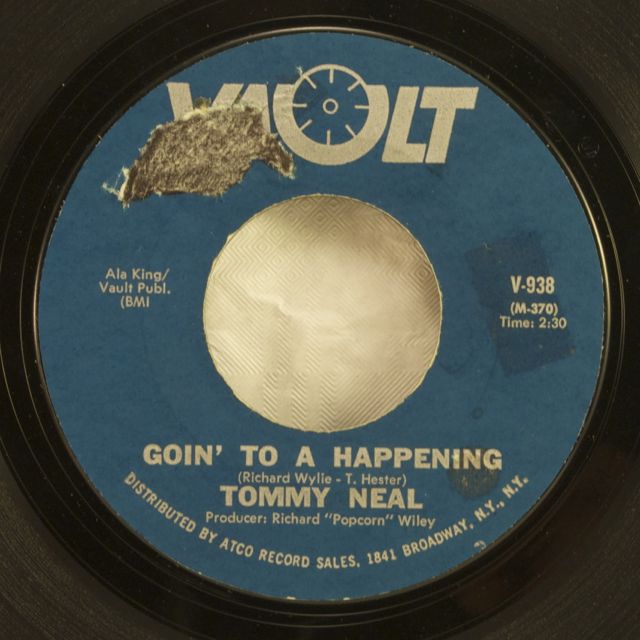 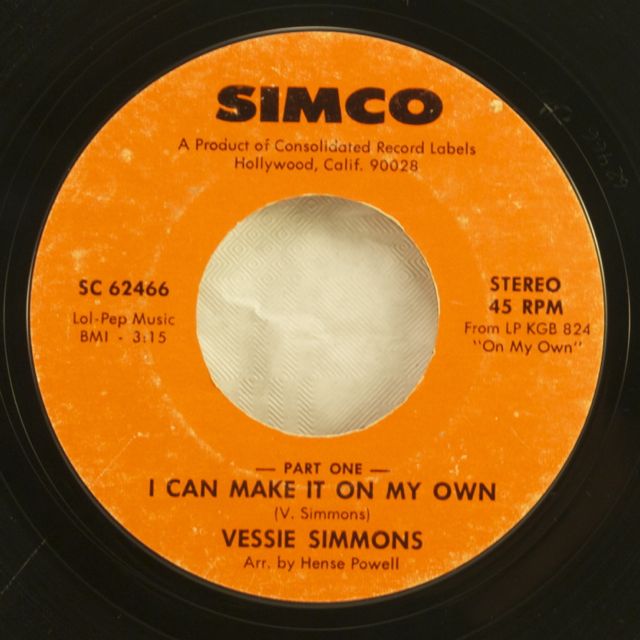 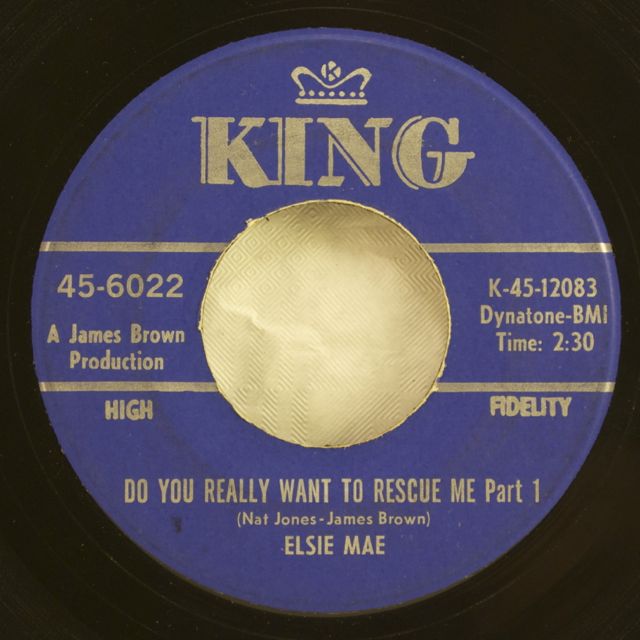 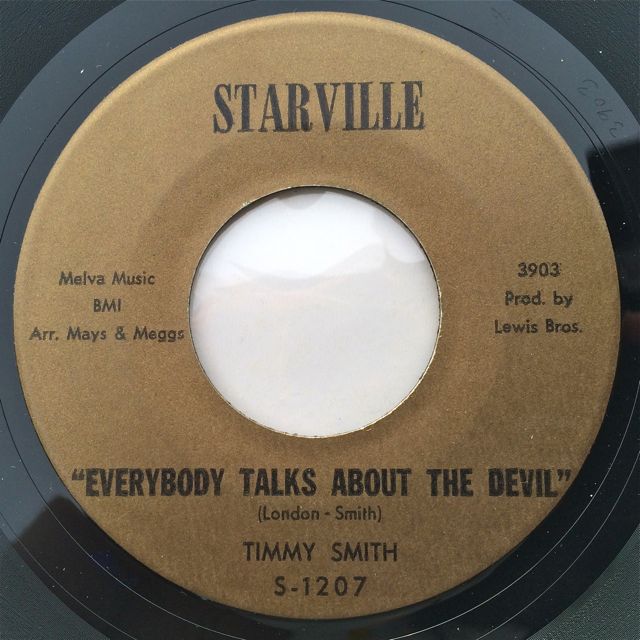 Original US press, it contains the x-over soul winner, "Everybody Talks About The Devil", listen also the sweet soul flip. 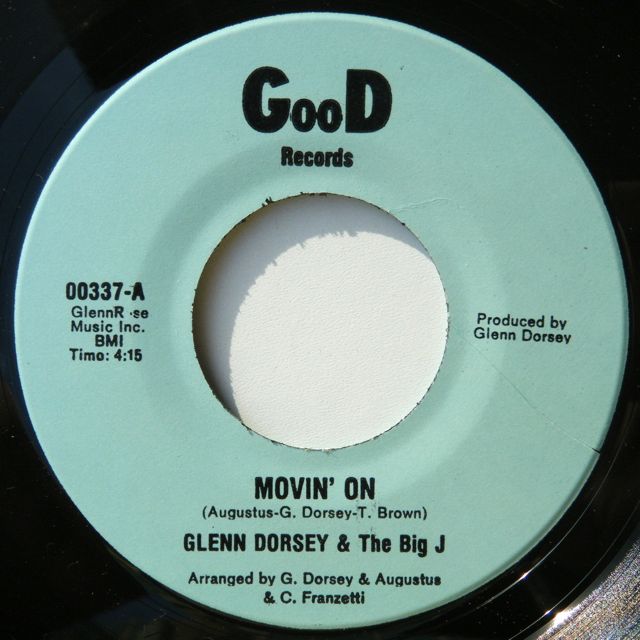 Original 45 of this classic modern soul track composed and produced by Glen Dorsey from the Joneses.
This dance floor winner was comped on the Soul Spectrum Vol. 1!!!
The record is in EX condition with just some superficial paper marks and plays perfect!!! 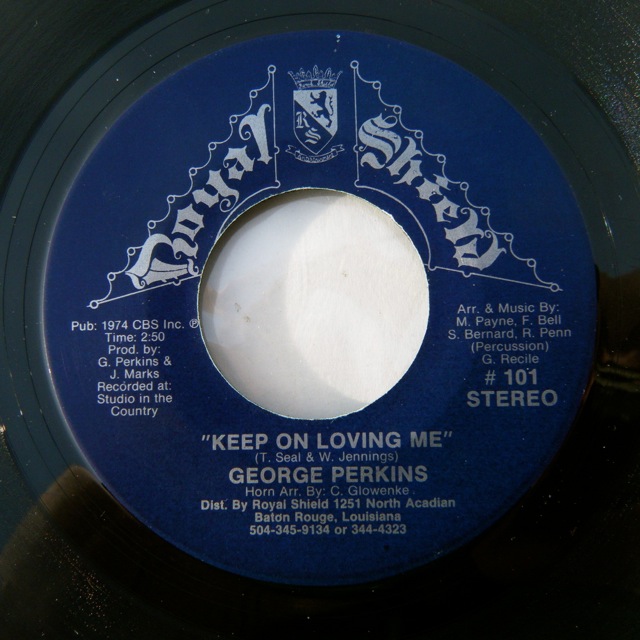 George Perkins - Keep On Loving Me / Baby, I Love You SOLD

Original US press from Louisiana released in 1974.
Awesome x-over / modern soul funk double sider, check the soundclip!!!
Some tiny bubbles due to the pressing but they don't affect the sound, it plays excellent.
Generic sleeve. 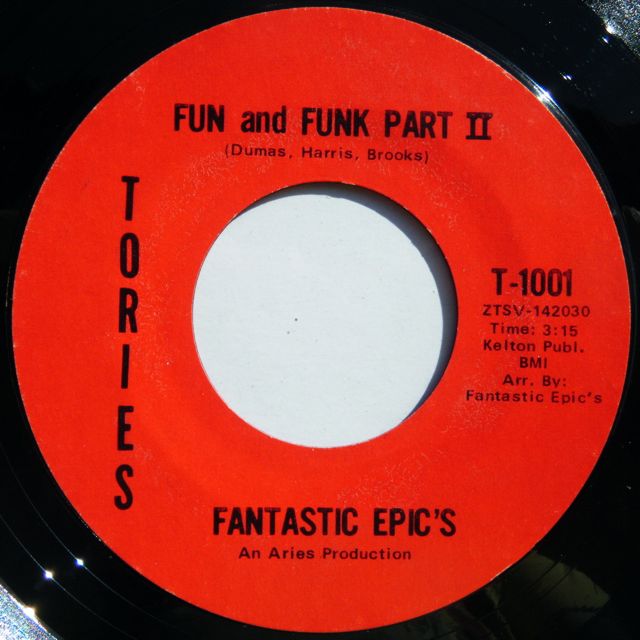 Original U.S. issue of this solid funk 45 released in 1969 including some cool psych and soul elements. Check both sides on the sound clip!
The record shows only some superficial marks, no scuff, plays perfect!!! 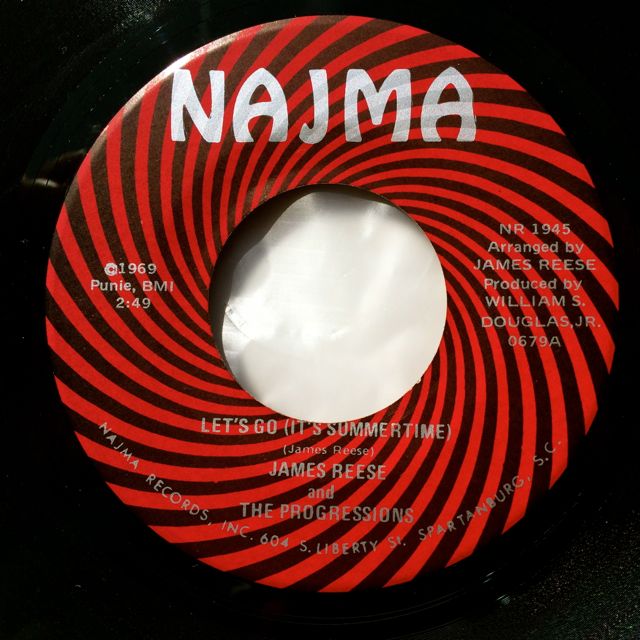 Essential jazz groove double sider out of South Carolina released in 1969.
Original 1st press on Najma, some superficial marks on the "Let's Go..." side, the other side is EX, this copy plays excellent!! 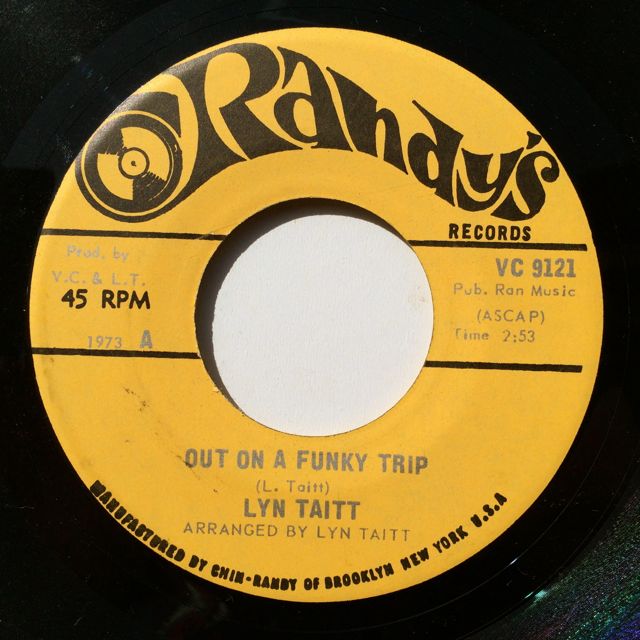 Lyn Taitt - Out On A Funky Trip / Stepping Up SOLD

Original Jamaican press released in 1973.
Killer double sider!! It contains the classic deep funk number, "Stepping out" and the insane uptempo b-boy track, "Out On A Funky Trip" with great synthesizer work and monster breaks!! Record has just some light marks. 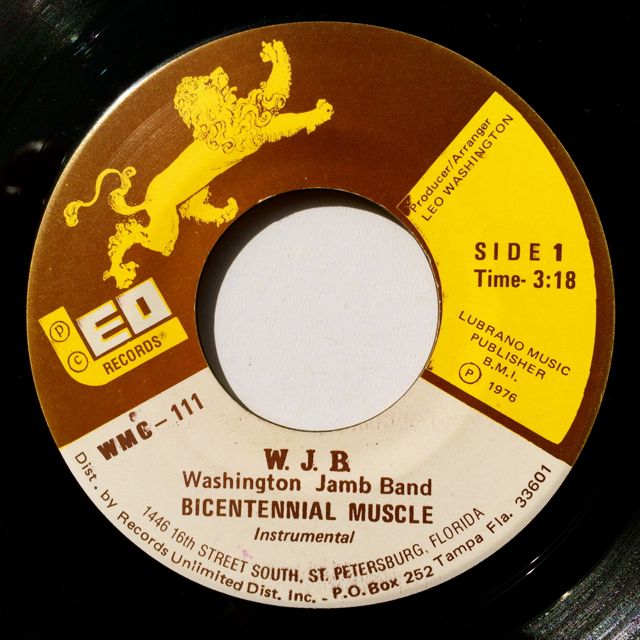 Great disco funk 45 released in 1976 by the Famous Washington Jamb Band.
Listen to the both parts.
Record shows only superfcial marks, plays fine!! 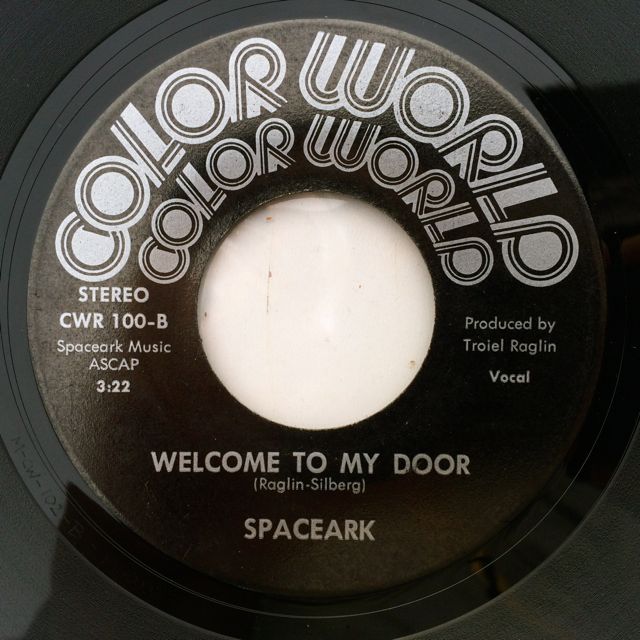 Spaceark - Do What You Can Do / Welcome To My Door SOLD

Suuperb blue eyed soul doublesider, listen to the cosmic x-over soul, "Welcome To My Door" and the Northern soul track, "Do What You Can Do".
Record has several light marks but plays fine, no scuffs!! 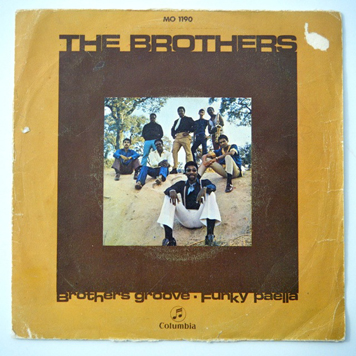 Extremely rare and hugely in demand original 1st Spanish press on Columbia released in 1971.
Monster JB's style funk double sider by The Brothers, check the both sides!!!
This copy has a lot of light marks but no deep scuff, it plays really fine except during the intro of the first track because the sound isn't loud, check the soundclip!!!!
The cover shows two seam split on the top and down edges, little tear on the front cover 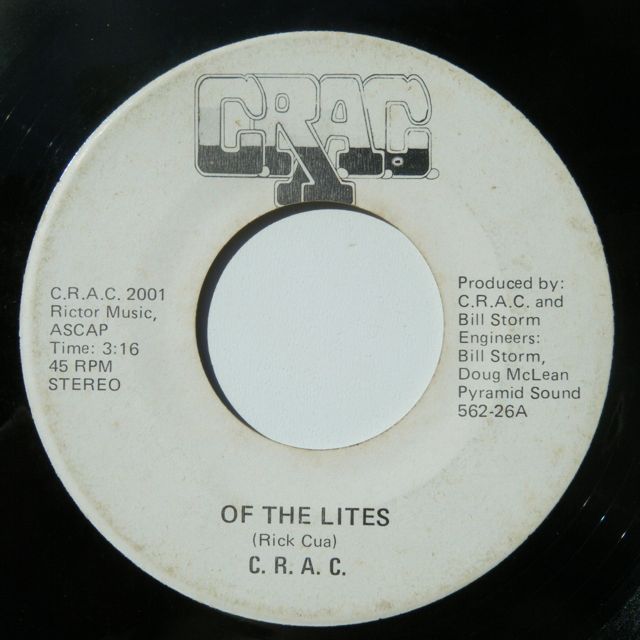 Scarce US 45 from this obscure band, listen to the AOR modern soul track, "Of The Lites".
Record has some light marks, you can hear some light tics and background noises, mainly during the beginning of the track.
generic sleeve. 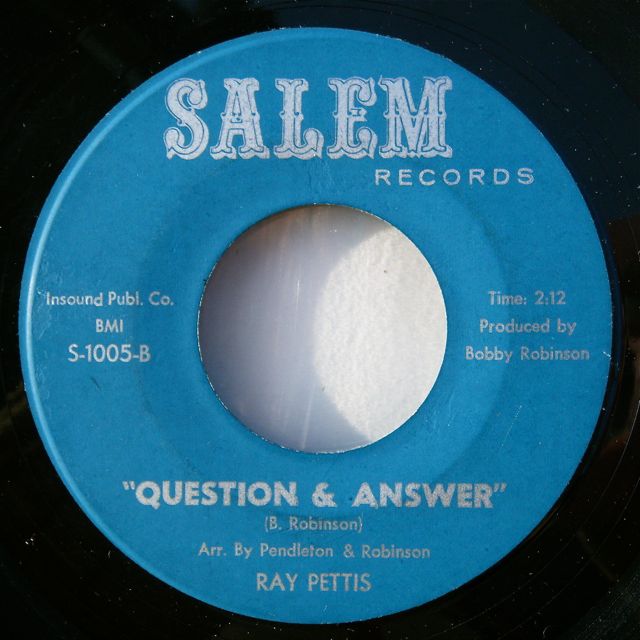 Ray Pettis - Question and Answer / If I Found Love SOLD 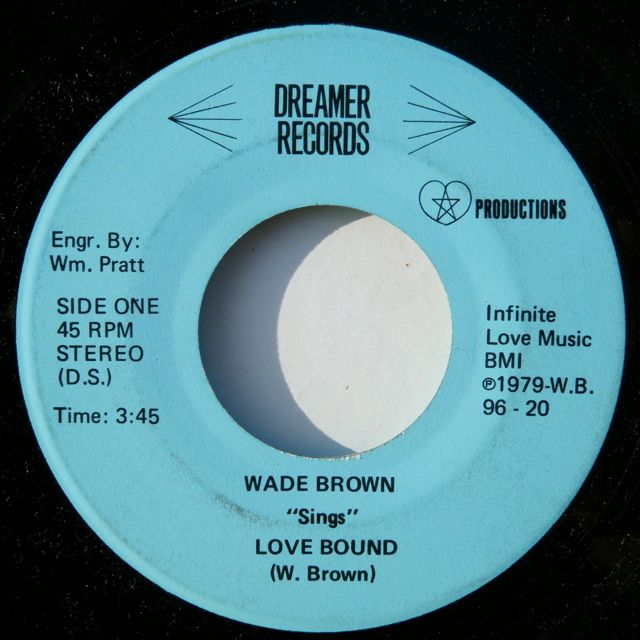 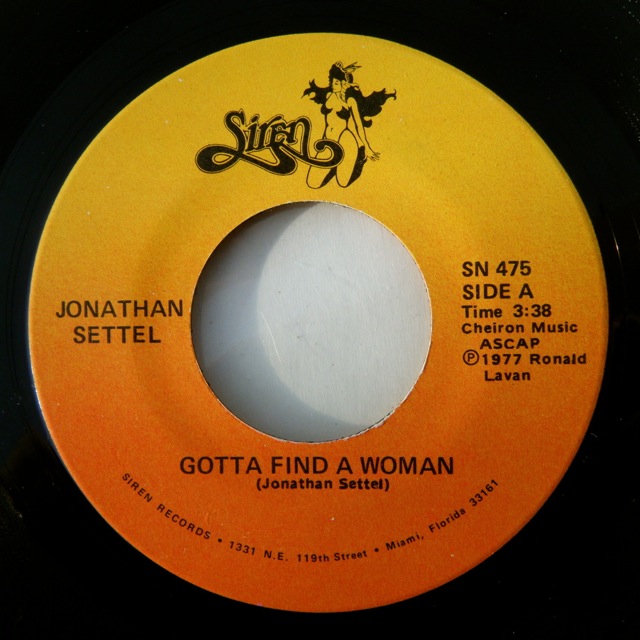 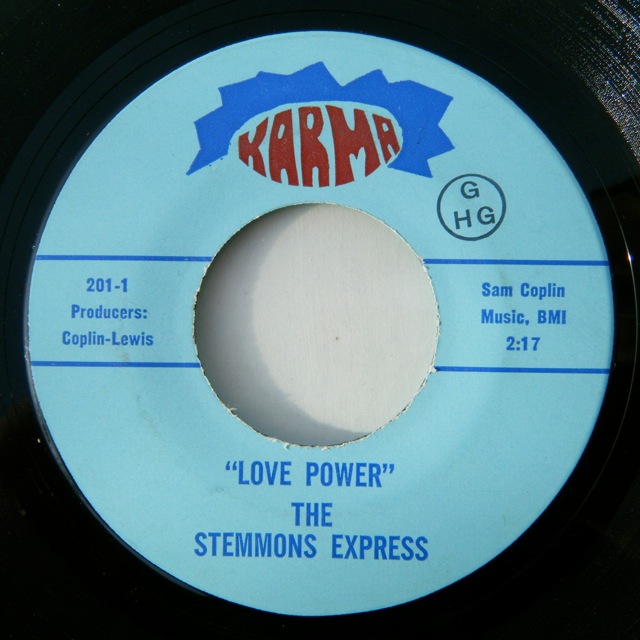 Ultra rare and in demand original 1st press on Karma Records of this monster northern soul double sider released in 1968.
Check the soundclip of the both sides.
The 45 shows just some superficial marks, no deep scuffs, it plays excellent!!! Little stamp on one label.
Generic sleeve. 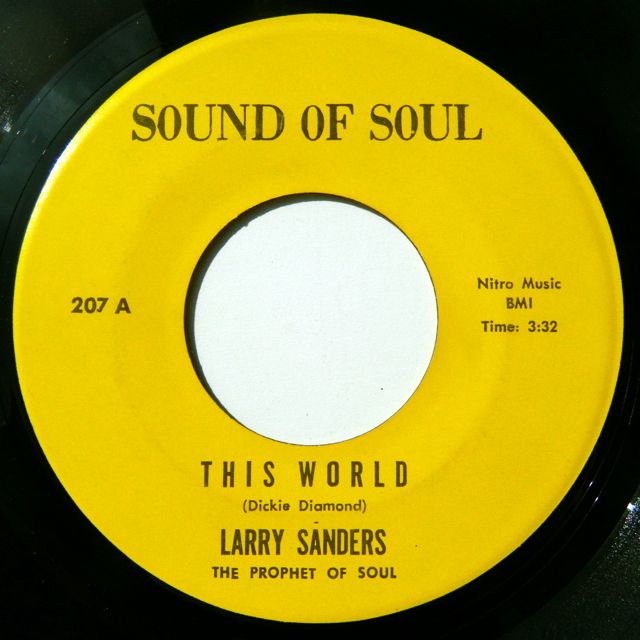 Larry Saunders - This World / This Is My Prayer SOLD 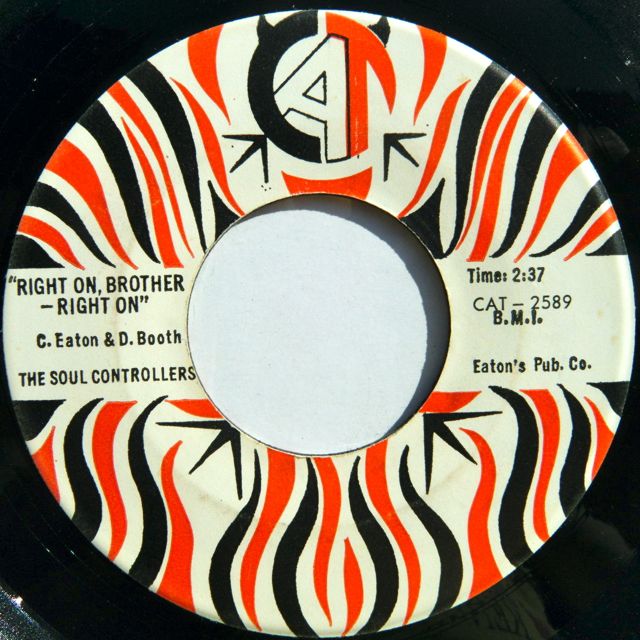 Original issue of this terrific soul funk double sider composed by Cleveland Eaton for this four men band from Fairfield, Alabama, later known under the name "The Controllers".
Listen to this pure ghetto funk gem!!!
The record is in superb condition, just some superficial marks, plays perfect!!! 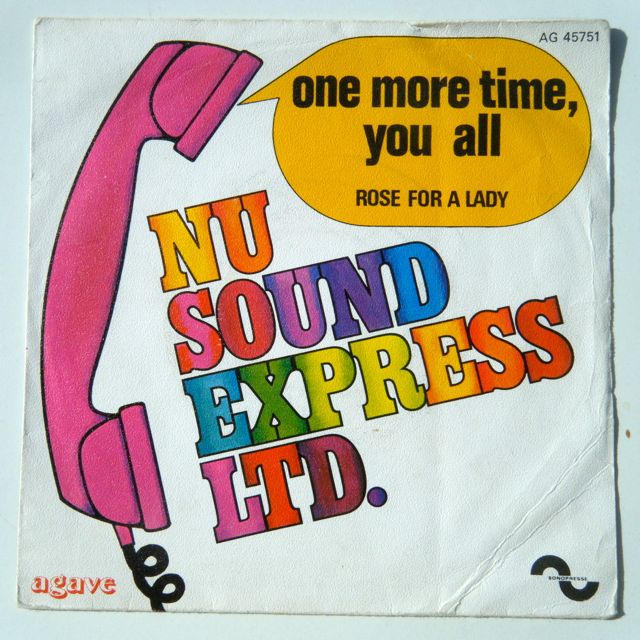 Original French pressing including a picture sleeve.
It contains the classic deep funk track "One More Time, You All"!!!
The record shows some light marks but they don't affect the sound and it plays excellent!!
The cover has a light split on one corner.