Seldom seen original French pressing of this amazing Turkish psych groove lp.
The Mogols are coming back after the classic "Danses et Rythmes de la Turquie d'hier Et d'aujourd'hui" and "Anadolu Pop" with this superb album, very different compares to their old work. Their sound here is less raw, the sound production is clean, and their inspiration and creativity go up to other horizons. Check the killer psych funk track "Elif" but also some sublime deep oriental groove like "Fairy Tales", "Magic Moon" or "Kapali Tcharche". There are some other cool tracks, loops and breaks for your sampler too. This record is truly very hard to find, don't miss this one!!!
I've graded this copy VG++ because there are some light marks but they don't affect the sound and it plays excellent. The cover shows a seam split (7cm) on the left edge and light wear on the edges and corners. 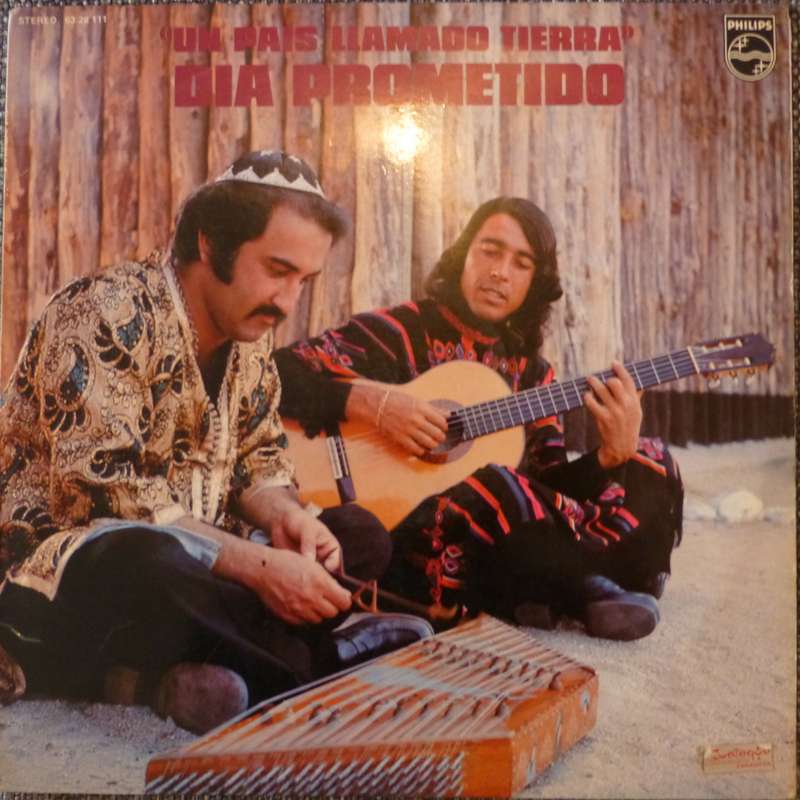 Original Spanish only pressing of the 2nd album by Dia Prometido. A band composed by a Chilean guitarist and an Iranian santur player based in Spain.
Great psychedelic music including iranian traditional instrument such as the santur, great fuzzy and wah-wah guitar.
Both cover and record are in VG+ condition. The record plays nice with some background noise on quiet parts and light clicks here and there. Listen to the soundclip to get a better idea. Very hard to find nowadays! 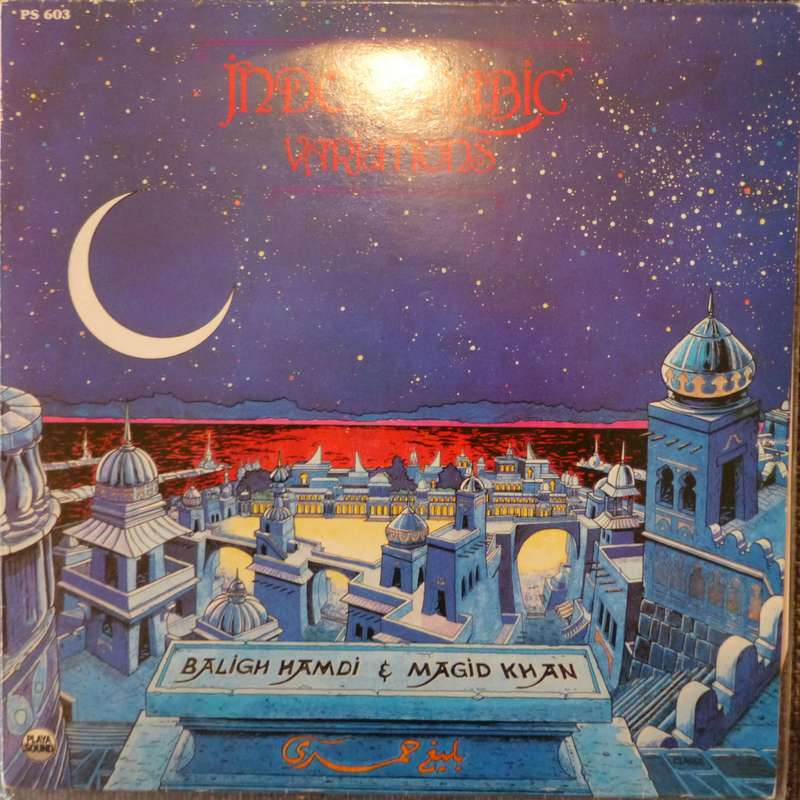 Scarce original pressing out of France from 1980.
Great mixture of Indian music by the Indian sitar player Magid Khan and Arabian music orchestrated by Baligh Hamdi.
Both cover and record are in EX+ condition. Nearly no marks except very few small hairlines that don't affect the playing. Listen to judge by yourselves!