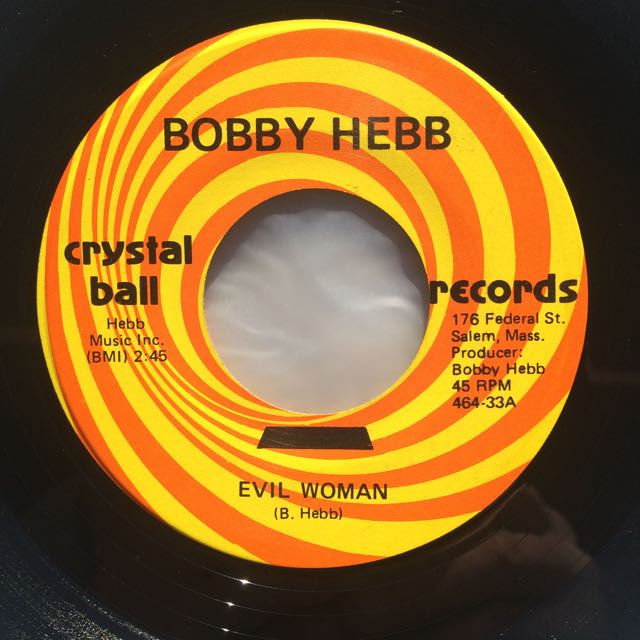 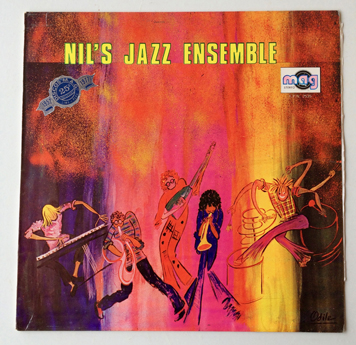 Original Peruvian press from 1976.
Essential spiritual jazz funk lp from Nilo Espinoza and his band, killer grooves throughout the album including big drums, raw clavinet, wah wah guitar, phased Fender Rhodes and of course great sax and flute solo by the leader.
The record is in strong VG++ copy, only some superficial marks under strong lamp, plays excellent!! Light laminate wear on the sleeve, some stains on the back cover, this copy comes with the rare poster. Nowadays very hard to find lp. Serious offer only. 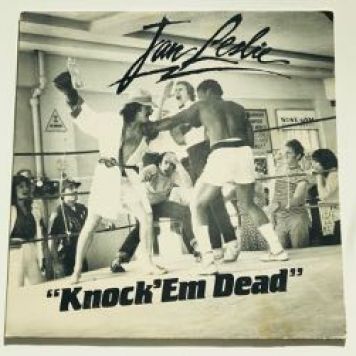 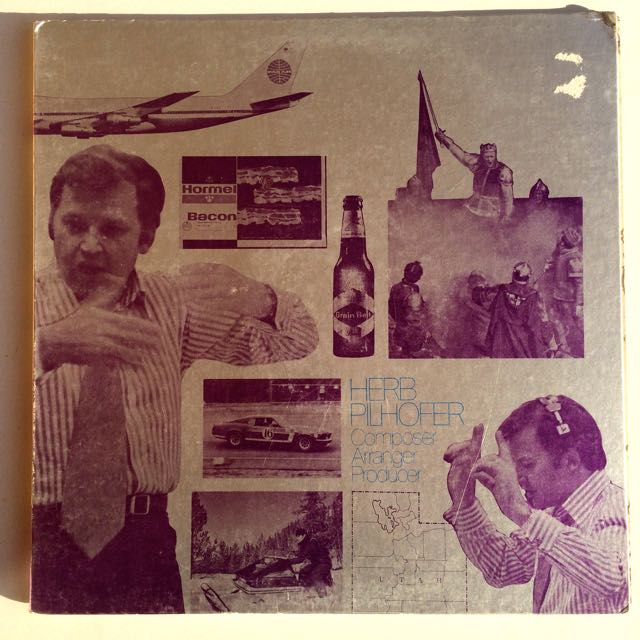 Original US press out of Mineapolis from the 70's, brilliant library style jazz funk lp composed and produced by Herb Pihofer for commercials, film and TV.
Little tear on the front cover. Crease on the top right corner. 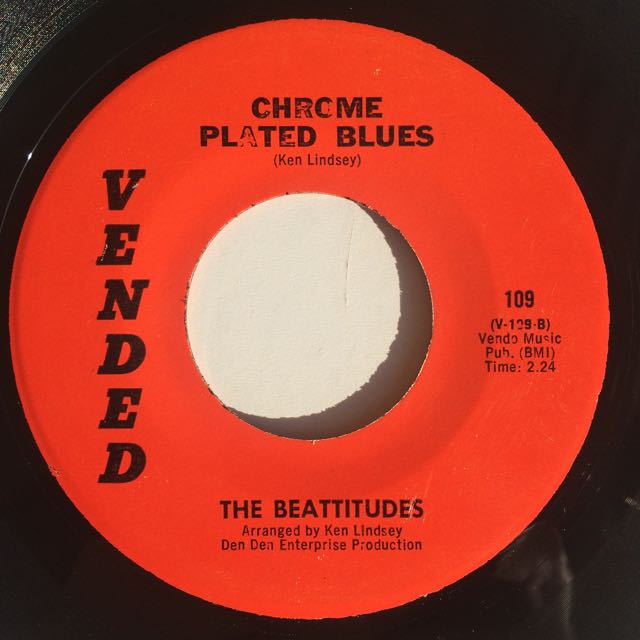 The Beatitudes - Chrome Plated Blues / The Look Of Love SOLD 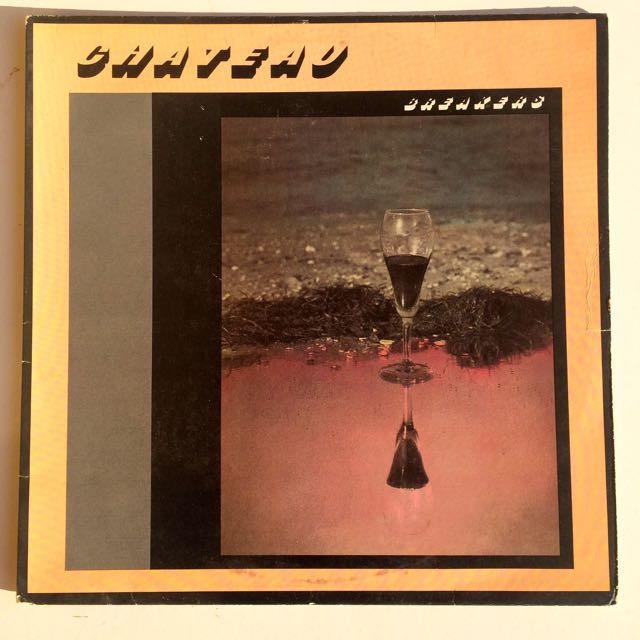 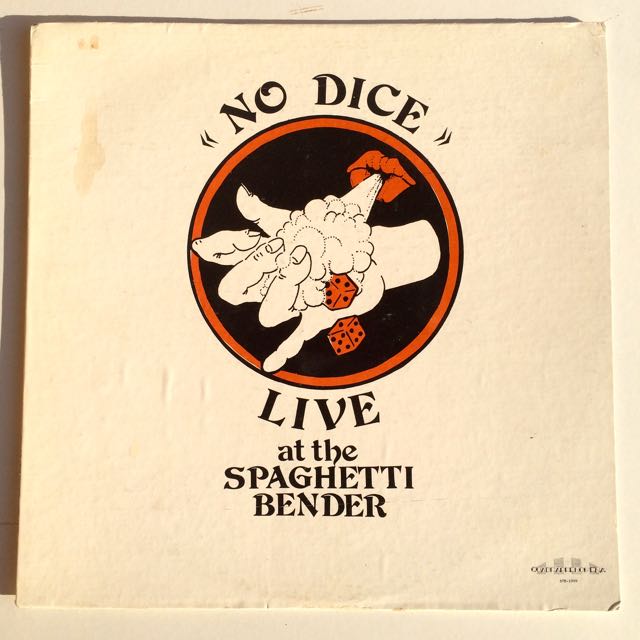 No Dice - Live At The Spaghetti Bender SOLD 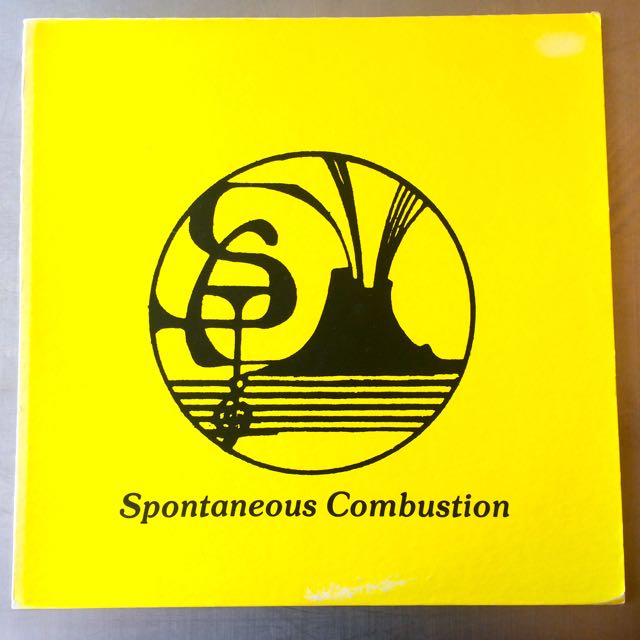 Spontaneous Combustion - All The time SOLD 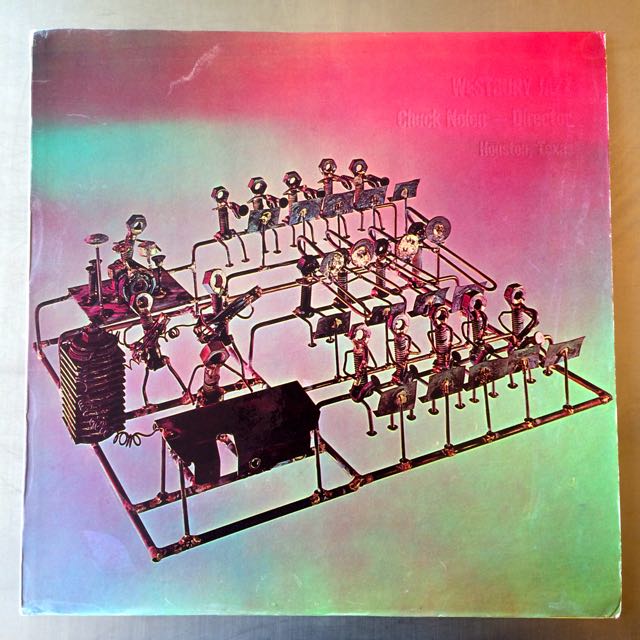 Original US press released in 1976 on the custom label, Crest Records.
Mega obscure High school jazz lp including amazing tracks on the side 2, listen to the wicked jazz groove, "Threshold" and "Mr Smoke" with terrific flute and massive rhythm and horn section!! 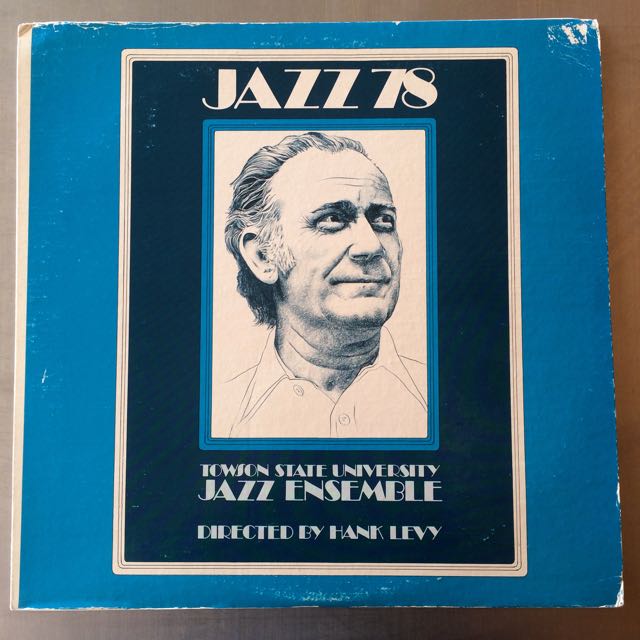 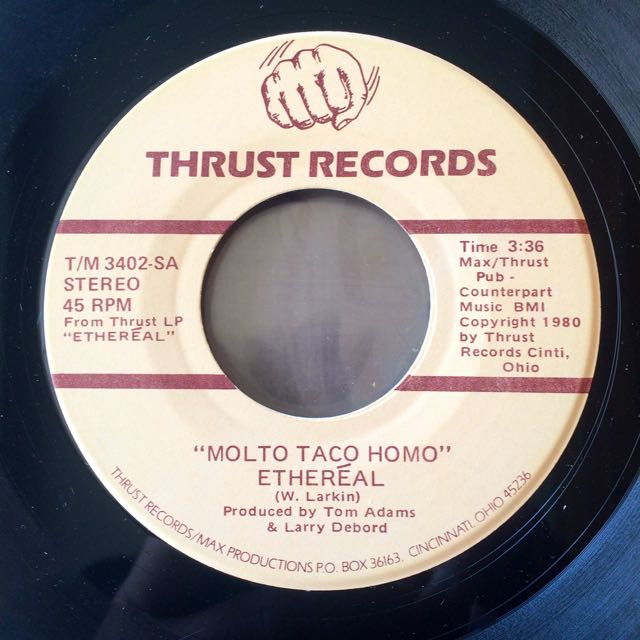 Ethereal - MoltoTaco Homo / Who Put The Funk In My Trunk SOLD 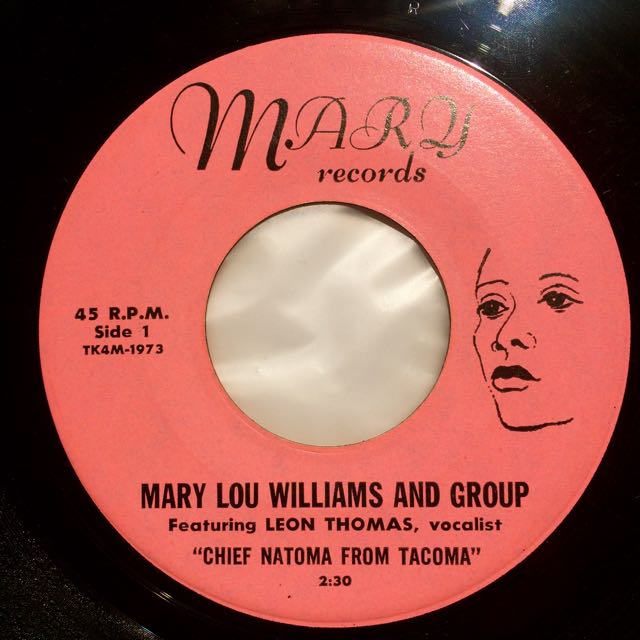 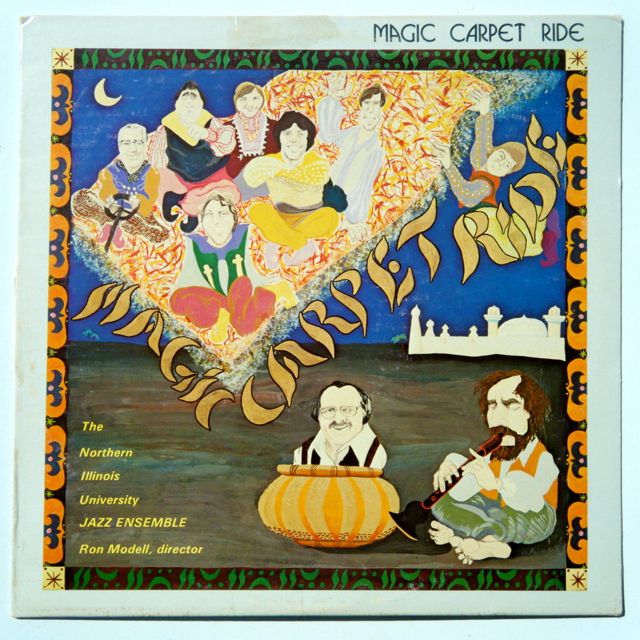 Scarce US private press released in 1980.
Solid high school jazz lp including the amazing spiritual jazz track, "New Horizon", listen also the heavy jazz funk "Magic Carpet Ride" and the vocal jazz, "music".
Record has light marks, no scuff, you can hear some light background noises and occasionnal ticks. The cover shows a beginning of seam split on the left edge, some stains and light wear on the edges and corners. 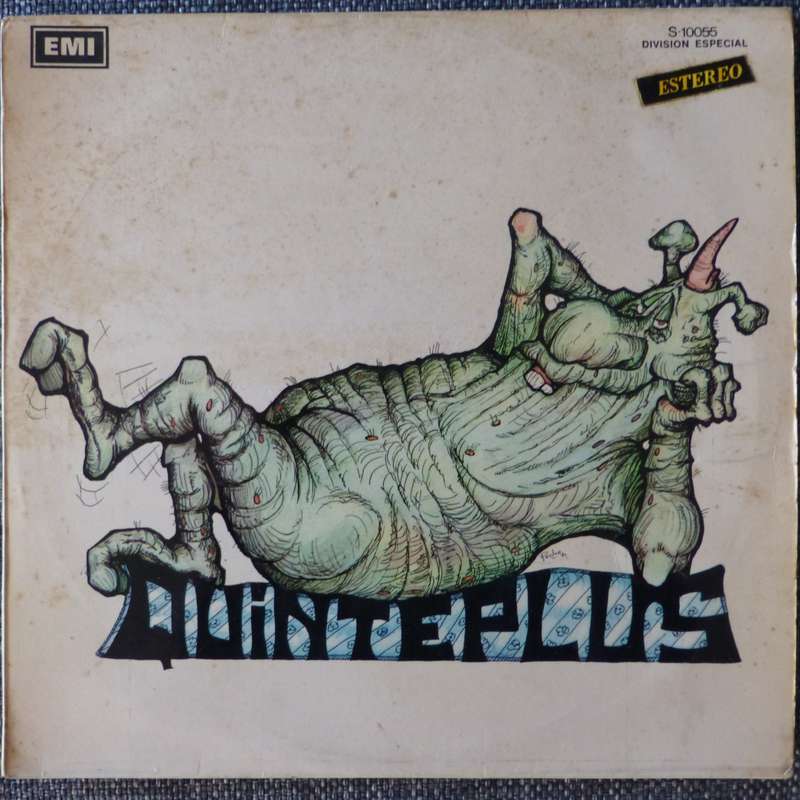 Ultra rare original first pressing of this monster jazz record out of Argentina from 1972.
Great work by Quinteplus all the way through, a very solid Lp from start to finish! Jorge Gonzalez, here on electric bass and double bass, and Santiago Gioccobe, here on electric piano, were members of the country's New Jazz Collective from the early 1960's alongside with Gato Barbieri and his brother. The 2 lads were helped on this record by Gustavo Bergalli on trumpet, Jorge Anders on tenor sax, and Carlos "Pocho" Lapouble on drums and the result is pretty impressive!
Of course the magnificent "El Marques" in 3 parts with its great drum and bass job without omitting the great work on sax. But also really nice tracks such as "El Pasito de Nano" or "Blackman, el Justiciero". I've recorded a long soundclip here below with some more tracks, give it a listen!
The cover has signs of aging and is between VG and VG+ condition. It has brown spots on front and back but no ringwear. The corners are slightly folded and on the opening edge, about 1cm is torned in the middle. Otherwise in quite a nice shape.
The record looks VG to VG+ with lots of hairlines on both sides but fortunately nothing deep. It plays much better in my opinion with only light background noise during quiet moments and in between tracks. 1 or 2 clicks can be heard (not much) but no skips nor jumps. Try the soundclip to make your own opinion! Rarely shows up in any condition so be quick! 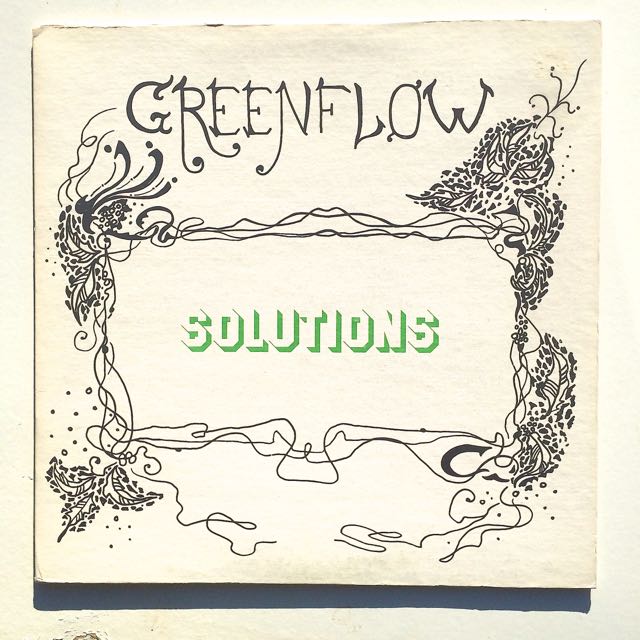 WOWW!! DEEP DIGGIN' ALERT!! Mega rare lp privatly pressed in 1977 by Greenflow, a multiracial band from California, sublime lp from the beginning to the end, a kind of record that you put on the turntable the sunday morning when the sun rises, the sound is really warm and detailed for a little production, the arrangements and themes are classy and diverse, from soul jazz like "Song From Leslie Sue" and "I Gotcha" to deep AOR modern soul tracks, "Every Single Time I Dream" and "No Other Life Without You", check also the funky "Sugar Daddy". Listen to the long soundclip!
Record is shiny, just some superficial marks. Beautiful gatefold textured sleeve. Light wear on the edges and corners.
Serious offer only for this one!!! 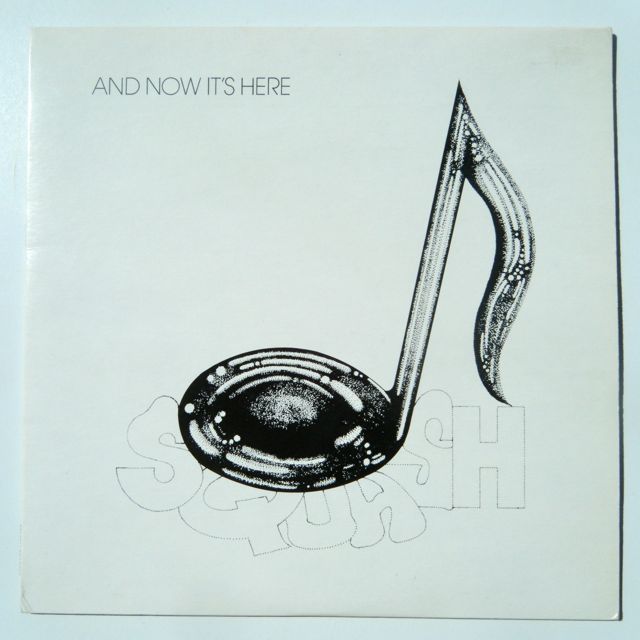 Squash - And Now It's Here SOLD

Scarce original US press privatly pressed by the band in 1981.
It contains the great vocal soul jazz track, "Tribbles" in the typical west coast style including Fender Rhodes, synthesizer, great vocals and solid sax solo, check the soundclip. Some other good tracks inside.
Record has superficial marks, no scuff, still shiny and plays fine!!
Cover in excellent condition, just some minor wear. 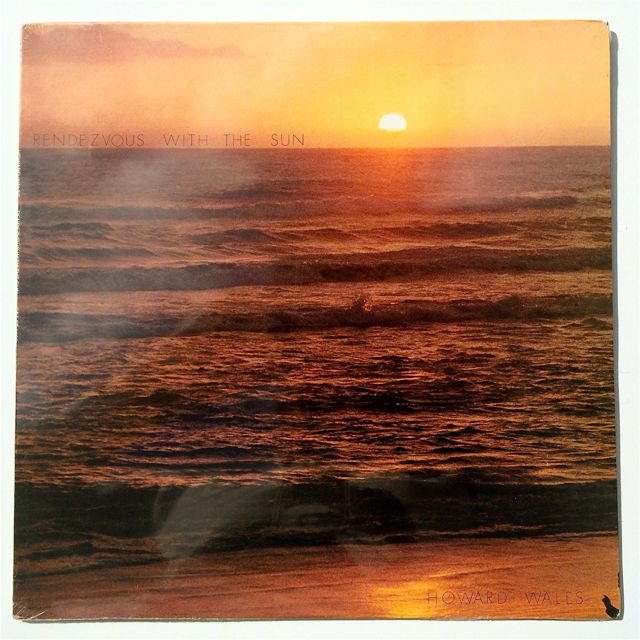 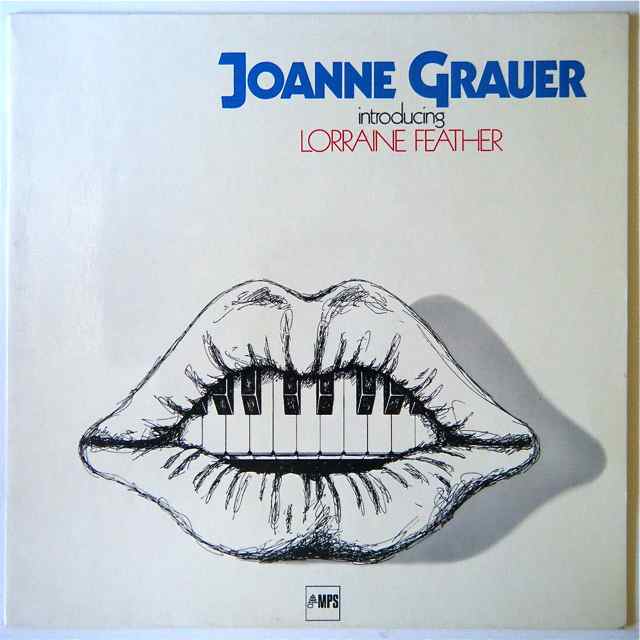 Sought after soul jazz lp by Joanne Grauer released in 1978 on MPS records.
This session was recorded in California during 1977, Joanne Grauer plays piano and electic piano. She is helped by Ernie Watts on tenor sax, Colin Bailey on drum, David Tronccosco on bass, Paulinho da Costa on percussion, and Doug Lenier as arranger. Listen to the soul jazz flip nunez cover, "see you later", and the two jazz funk numbers, "frog child" and "evergreen".
The record looks clean and shiny, just some superficial marks but they don't affect the sound. The cover shows just some minor wears!! 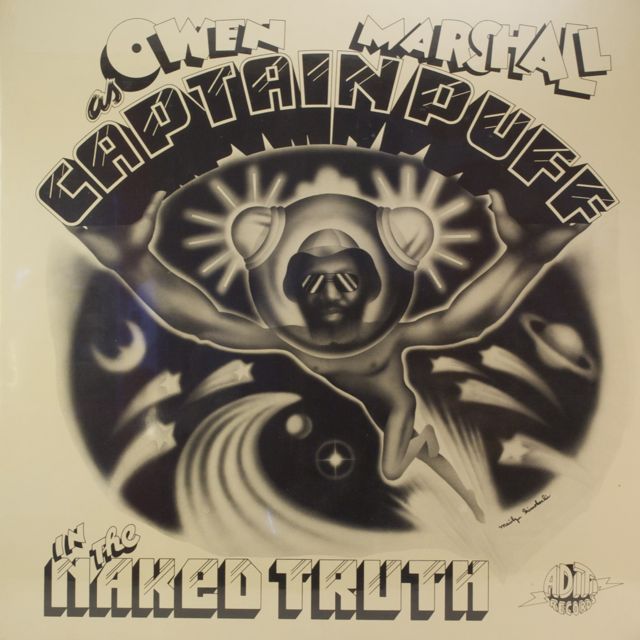 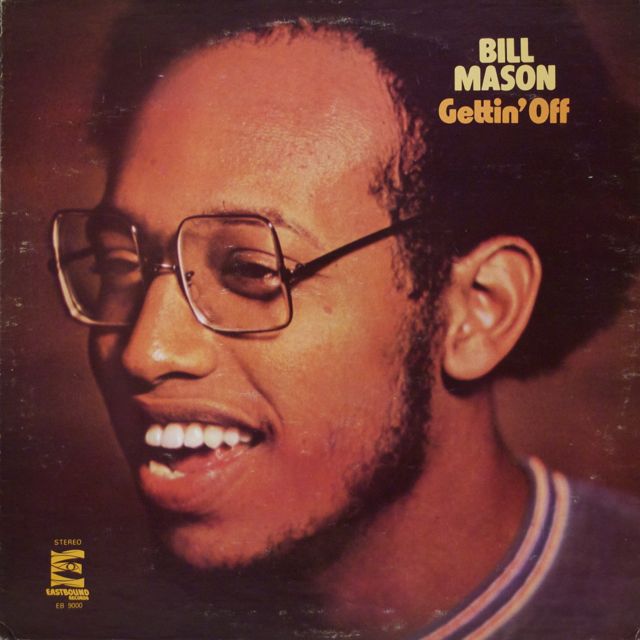