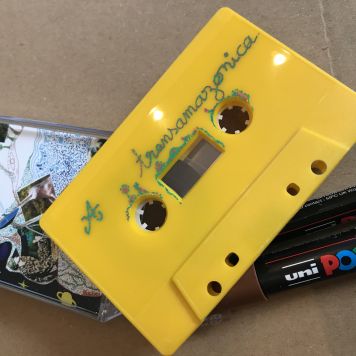 Spontaneous combustion of our brains after this interdimensional trip in the deep Amazon for months and months ... Nature and Electronics... Ecstasy and Sadness...

ATTENTION!! The tracks are mixed together including overdubs and special effects....

Each cassette get a unique drawing. 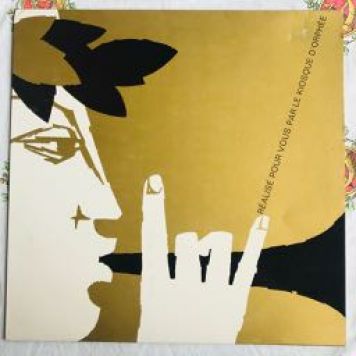 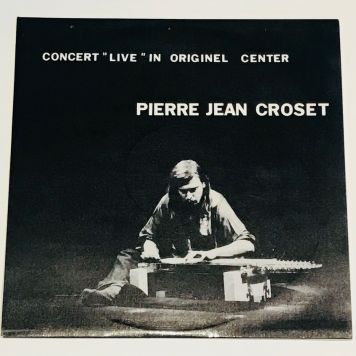 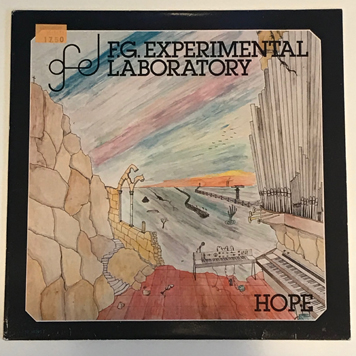 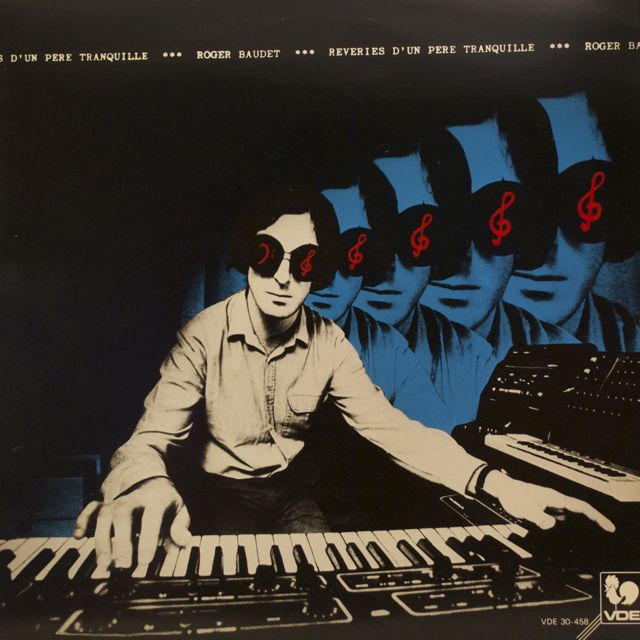 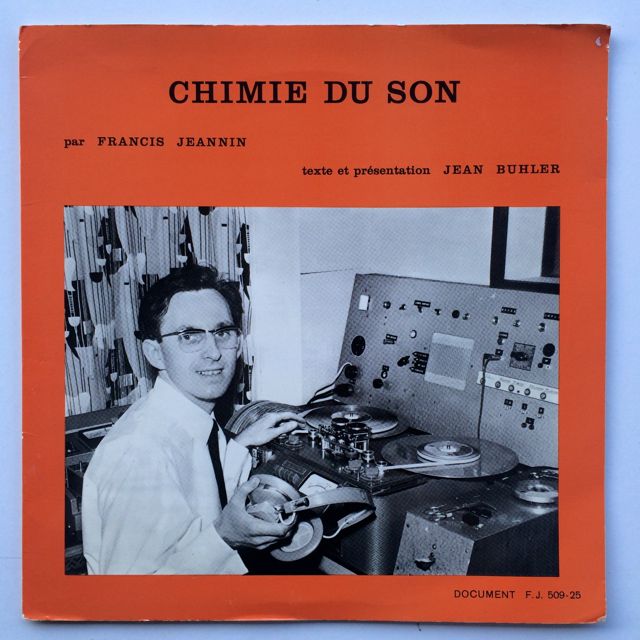 Mega rare concrete music / early electronic 10inch from Switzerland directed by the sound engineer Francis Jeannin. He explains in this sound document the different techniques used to create concrete music and some sound pieces. This 10inch is very hard to find, only seen one time. Incredible lost document about the early electronic music experimentation. Don't miss it.
Record has some light marks, plays fine!! Cover has light wear on the edges and corners. 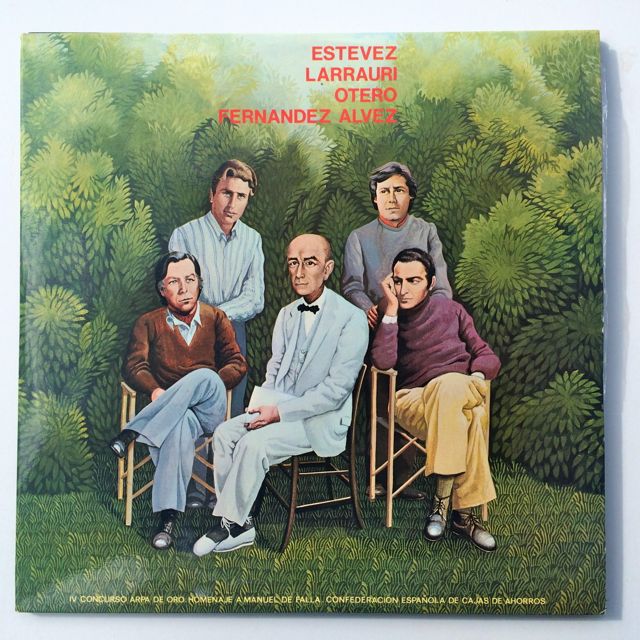 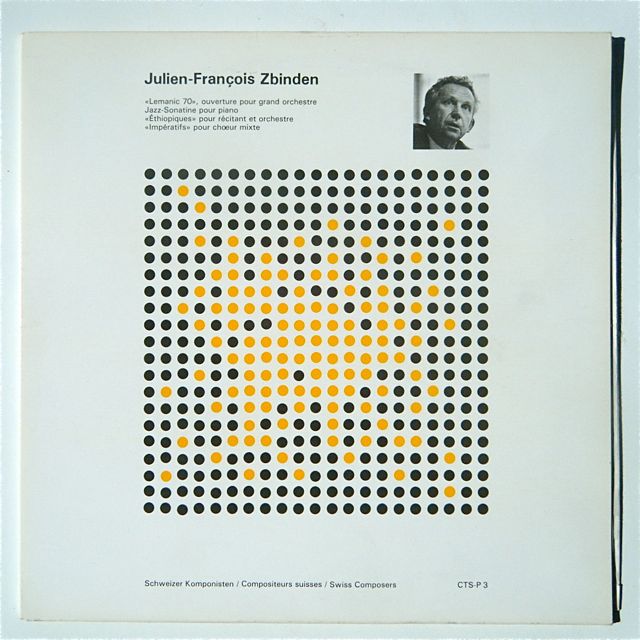 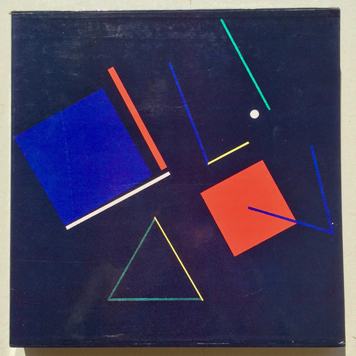 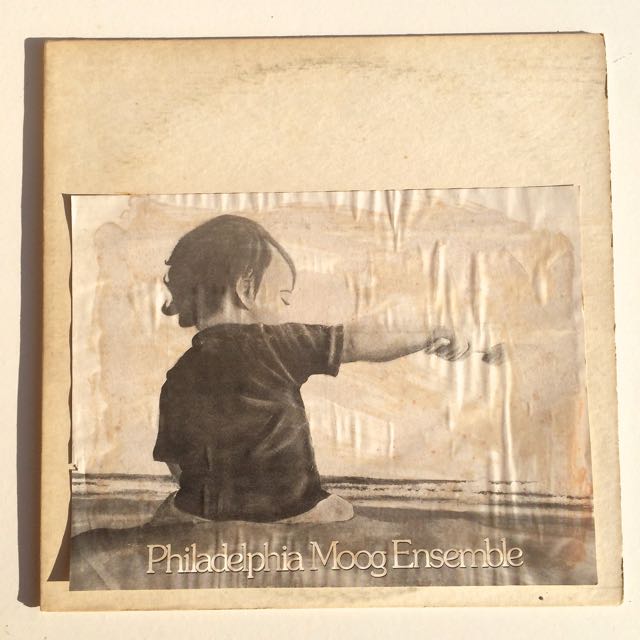 Really obscure recorded live electronic music private press from Philadelphia produced by Vibronic Music Services who was the first all-synthesizer music store in the U.S. back in 1975-1977. i have found an interesting post concerning this lp on the moog forum, check the link: http://forum.moogmusic.com/viewtopic.php?t=1707
Stains on the sleeve, still in solid condition. Light marks on the record, plays fine, some light tics, check the soundclip. 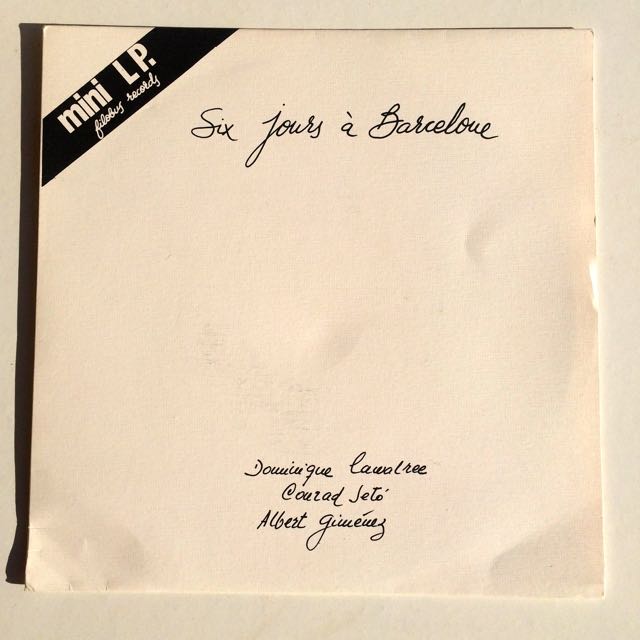 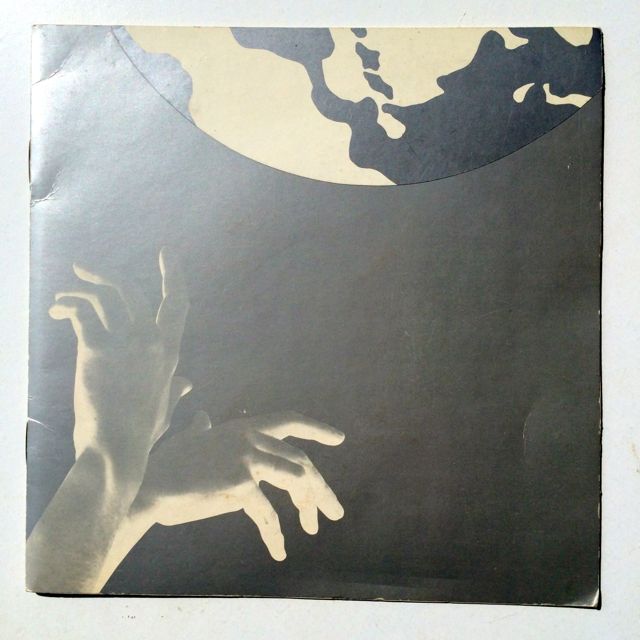 Obscure Belgian 45 released for the promotion of the underground ballet, "Il y a Toujours un Oiseau le Matin" designed by René Lindekens.
Music composed by Jacques Aubert in the studio A.R.T. in Geneva, great electronic / experimental performance, listen to the long soundclip.
Record has some light marks, no scuffs, plays with light background noises and occasionnal clics. Nearly impossible to find in any condition. Cover has light general wear.
Beautiful gatefold sleeve with booklet inside. 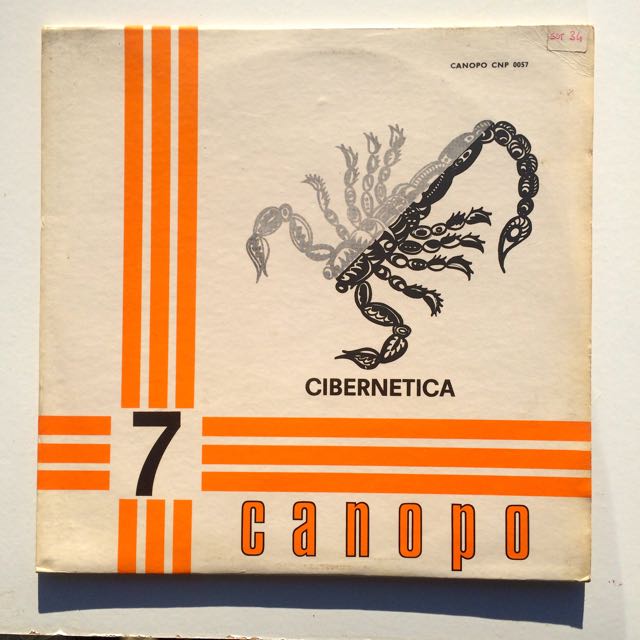 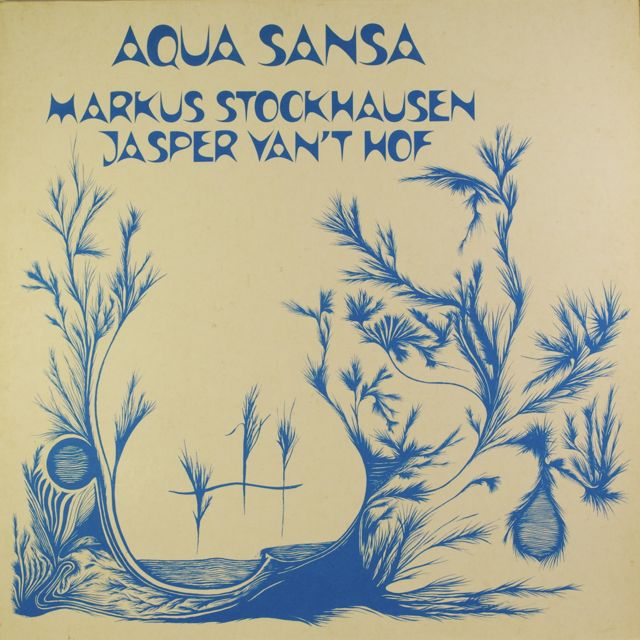 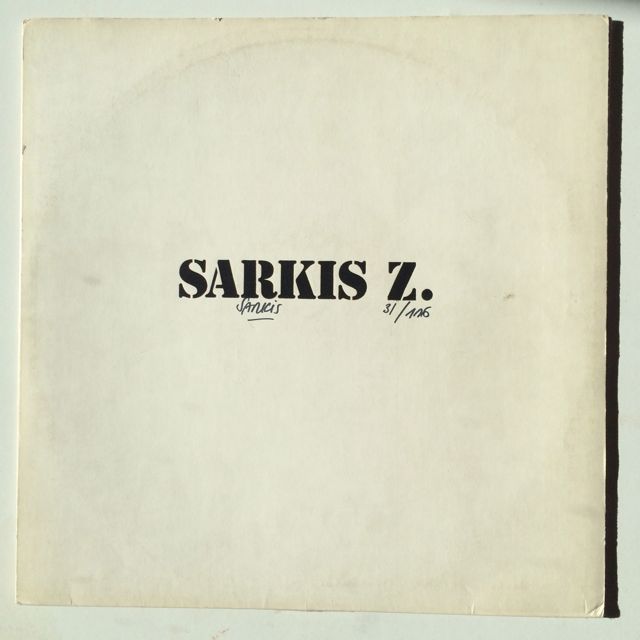 Original French press released in 1974 on the custom label, Le Kiosque d' Orphée.
Conceptual one sided lp pressed in limited edition, 116 copies, by the contemporary artist, Sarkis. sticker on the back cover. Signed by Sarkis. N° 31/116 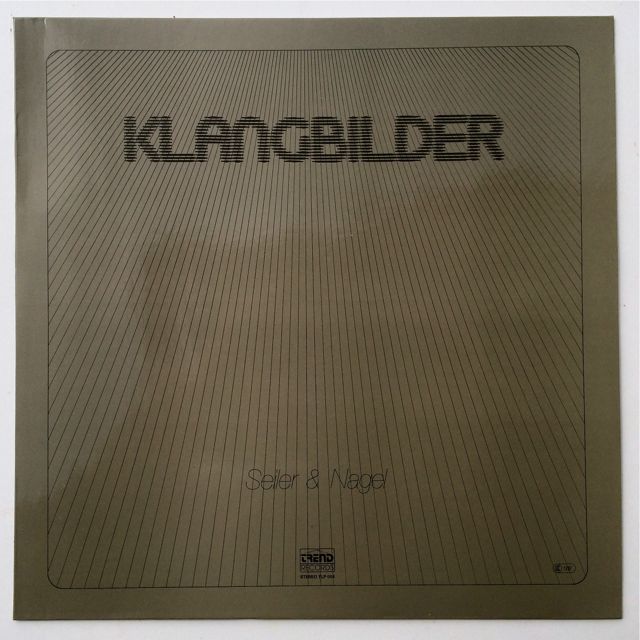 Obscure and unknown German library / electronic lp released in 1984 on Trend Records. The group, "Second Direction" released their famous jazz fusion lp, "Four Corners" on this little label.
"Klangbilder" is really different, more in the electronic research, it was composed and produced by Klaus R. Nagel from Joy Unlimited and Peter K. Seiler from Tritonus, listen to "Impulse II" and Niemandsland", two beautiful and deep electronic tracks, the side b is different including 41 little pieces, i have recorded some... check the soundclip.
Record has just some superficial marks, plays excellent, cover in perfect condition. 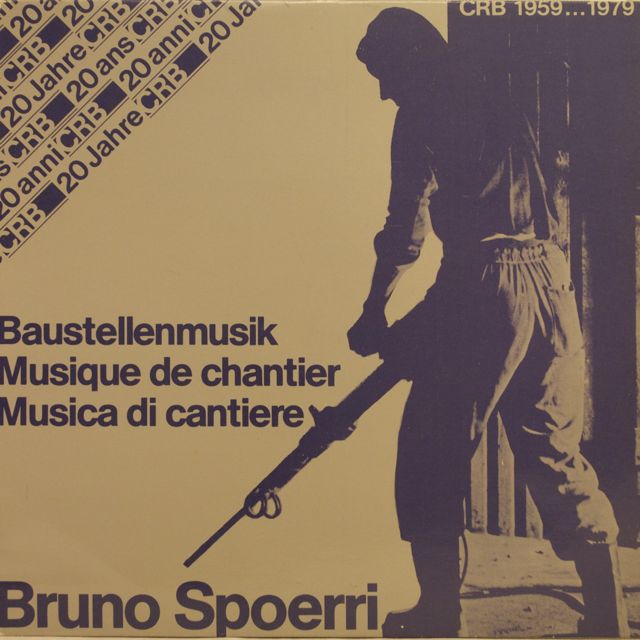 Another rarity from Bruno Spoerri released in 1979 for the 20 years anniversary of a Swiss company. Weird mix between tape manipulation and analog synthesizer. 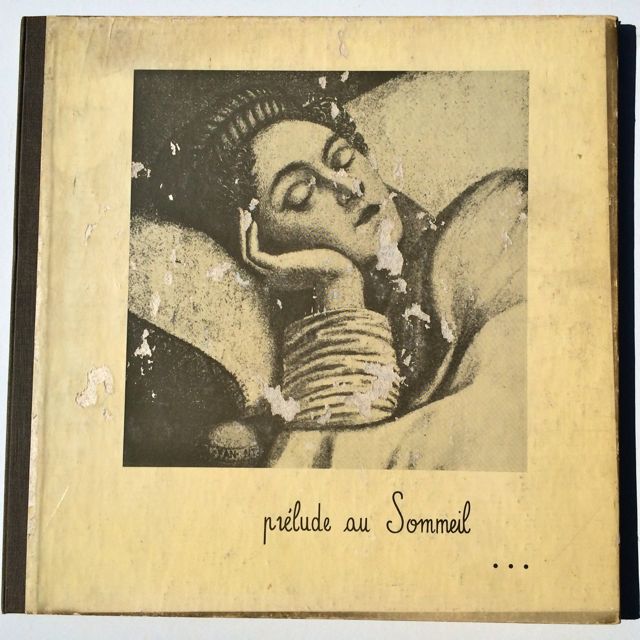 Original French press released in 1957 on Institut Dormiphone. Conceptual lp designed for people suffering from insomnia in the 50's, the Dormiphone company sold this lp like a "electronic sound therapy" to doctors and customers. Incredible lost document about the early electronic music experimentation, for sure one of the rarest electronica lp and 1st recording made by the moog maestro, Jean Jacques Perrey, his rarest performance too. Very very hard to find in any condition!! Gatefold sleeve with original booklet.
Record in beautiful condition, clean and shiny copy, plays excellent, just some static noises. Cover has tears on the front cover, some marks on the back cover, light wear on the edges and corners. 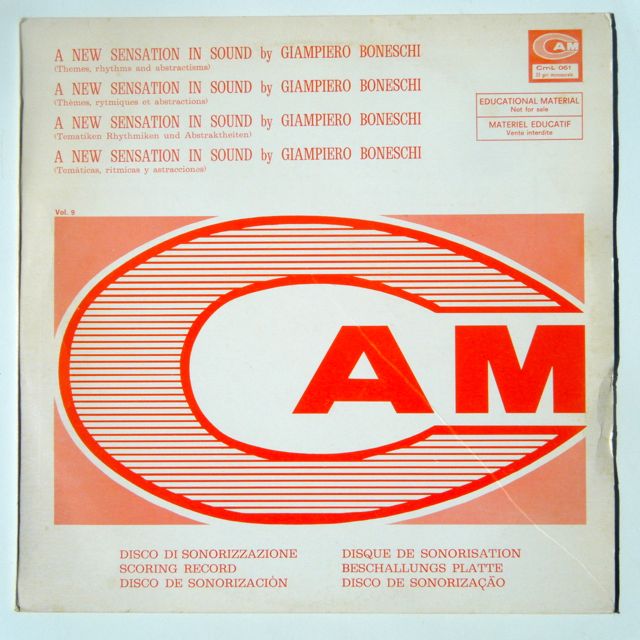