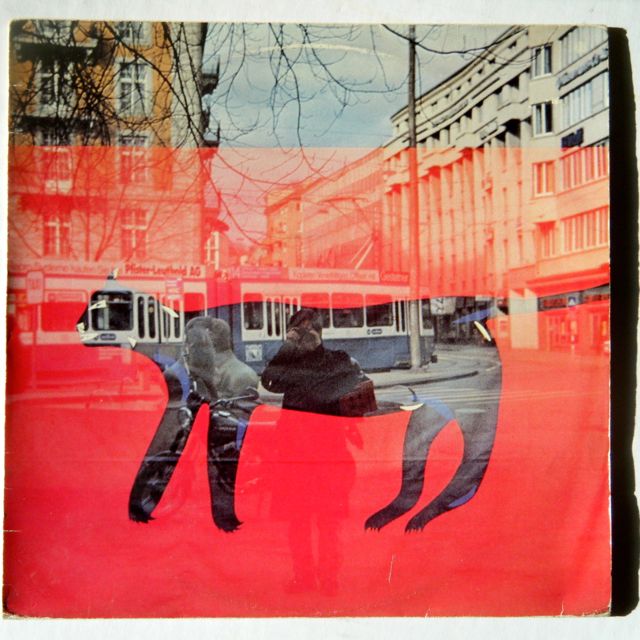 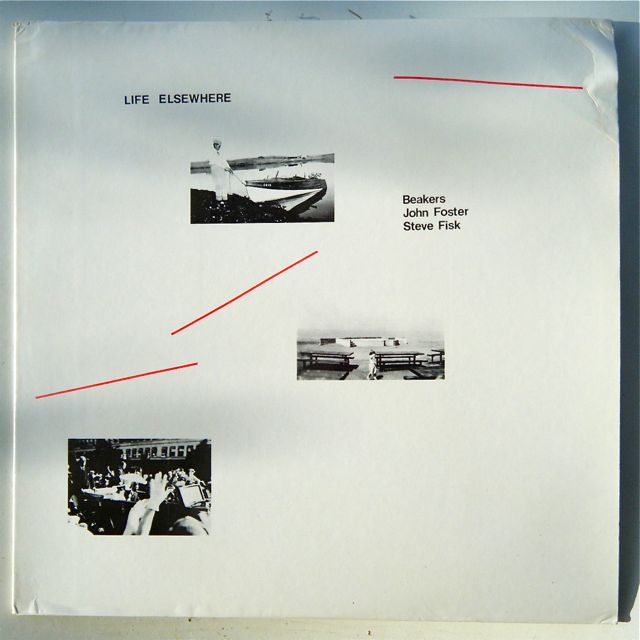 Original US press of this obscure mini lp released in 1980.
It contains some crazy minimal synth / post punk tracks, listen to "Woodstock" and "You're Everything" by Steve Fisk who produced also the lp.
I have found this copy sealed, the record is mint, the cover shows wear on two edges and a seam split (5,5cm) on the top edge. 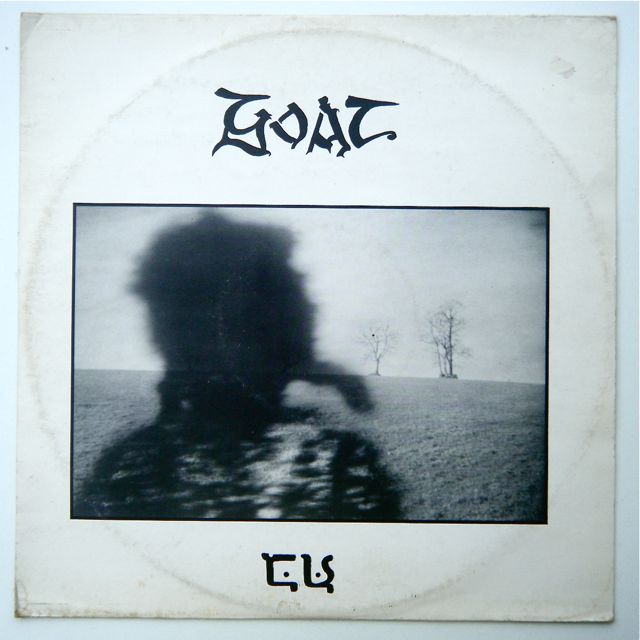 Amazing dark minimal synth / post punk 12" from London released in 1982.
It contains some terrific analog drum machine work, gloomy synthesizers, and raw acid line...
Creative stuff, highly recommended!!!
The record shows some light marks but they don't affect the sound and it plays excellent!!
The cover shows a light ring wear on the front and back, light wear on the edges and corners. 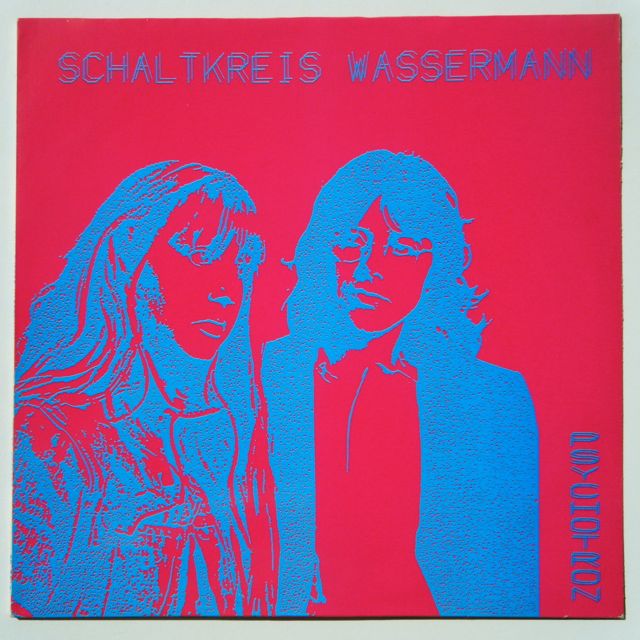 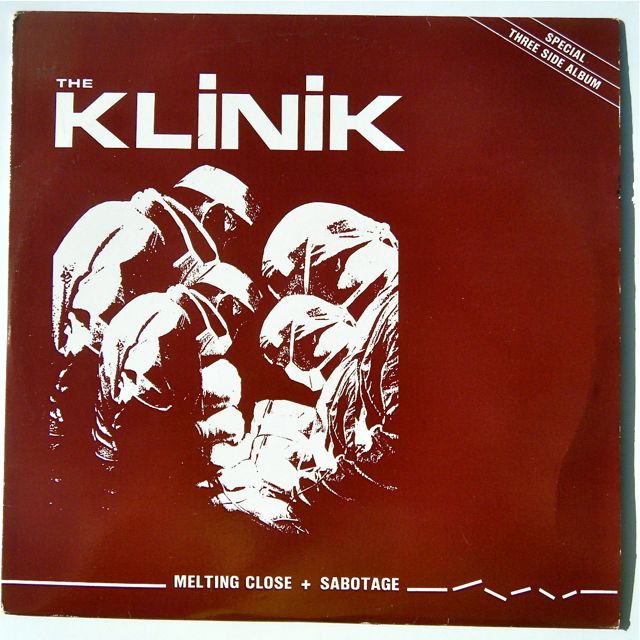 Original Belgian press released in 1987.
Terrific minimal synth / cold wave lp recorded in 1985, check the soundclip!!!
The record shows some hairlines and some light marks but no deep scuffs. Overall, it plays fine!!
The cover shows light wear on the edges and corners and a little sticker on the back !! 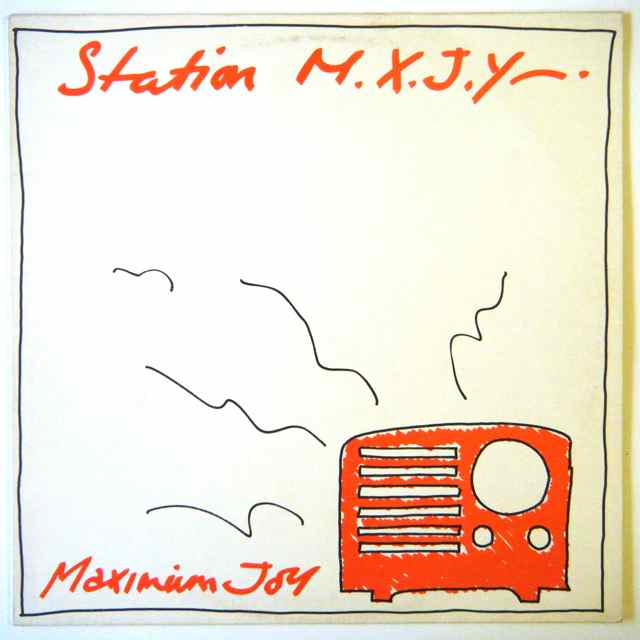 Classic post punk lp from this talented UK band released in 1982. Produced by Adrian Sherwood, Dave Hunt, and Pete Woodiscroft!!
Fantastic mixture of funk, punk, jazz, dub, and afro beat. Listen to "searching for a feeling" and "mouse an' me"!!
The record shows some superficial marks on side 2 only whereas side 1 is in NM condition and plays perfect. A beautiful collectible copy!!
The cover shoes some light wears and one little sticker on the back. The corners and edges are in solid condition. 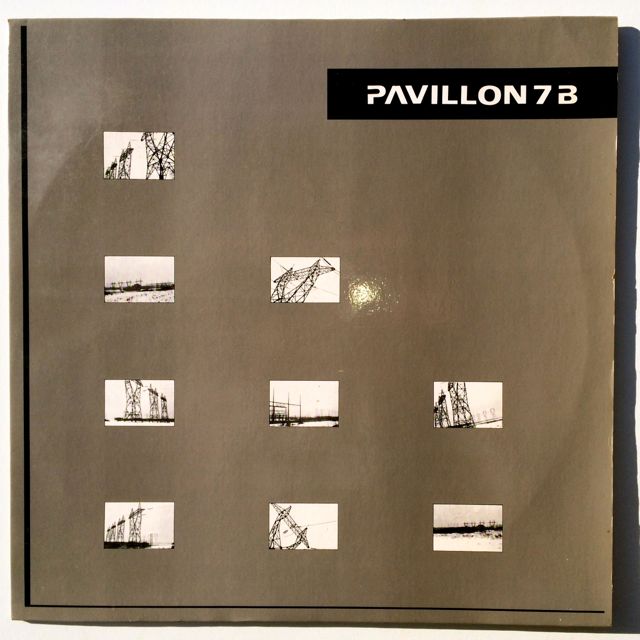 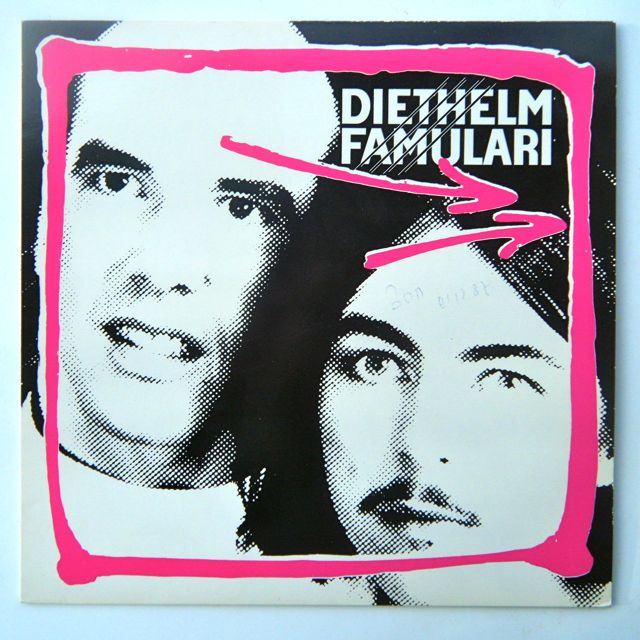 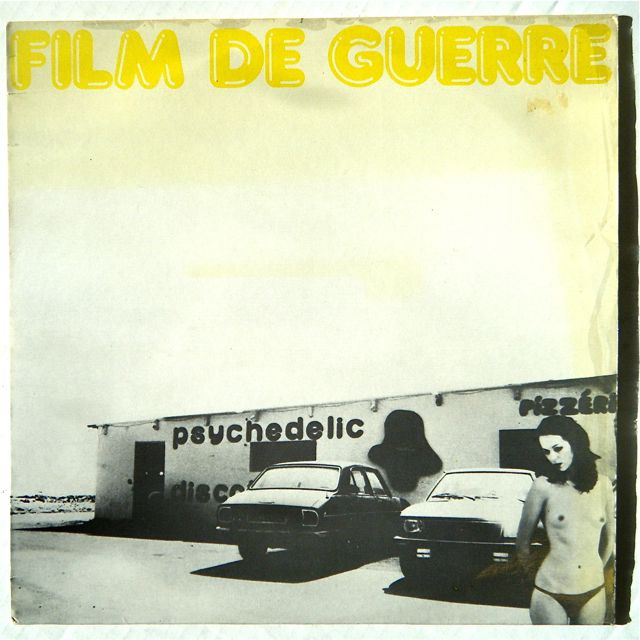 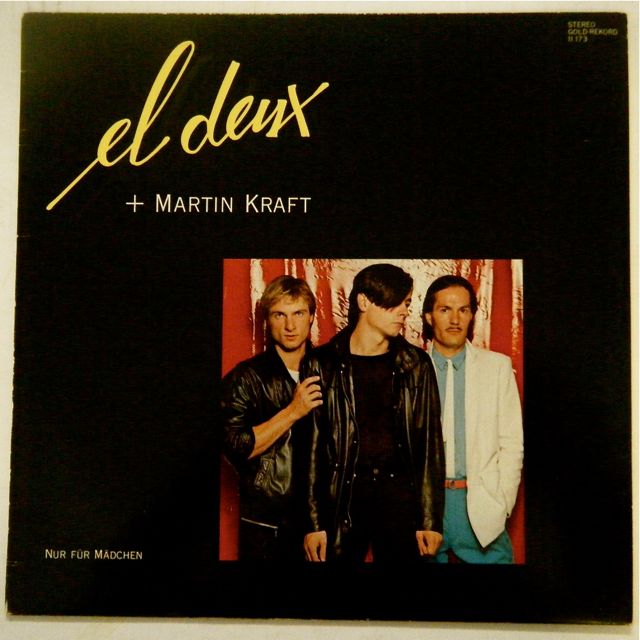 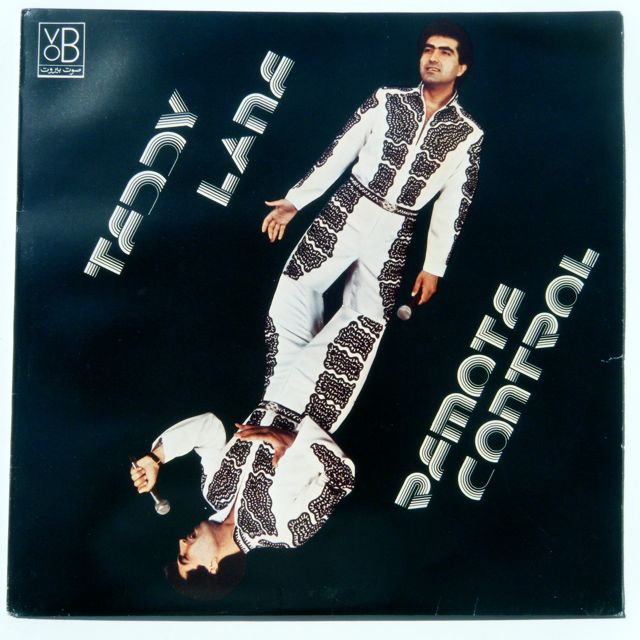 Totally unknown and very hard to find italo /synth pop 12 from Liban released in 1983.
Listen to "remote control", there is three other tracks. Record has some superficial marks but they don't affect the sound, plays excellent!! Cover shows light wear on the edges and corners. 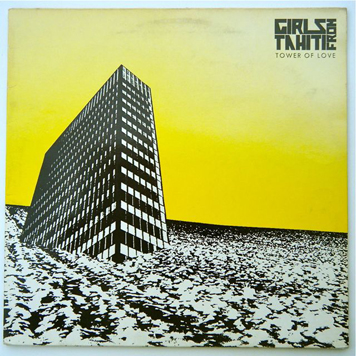 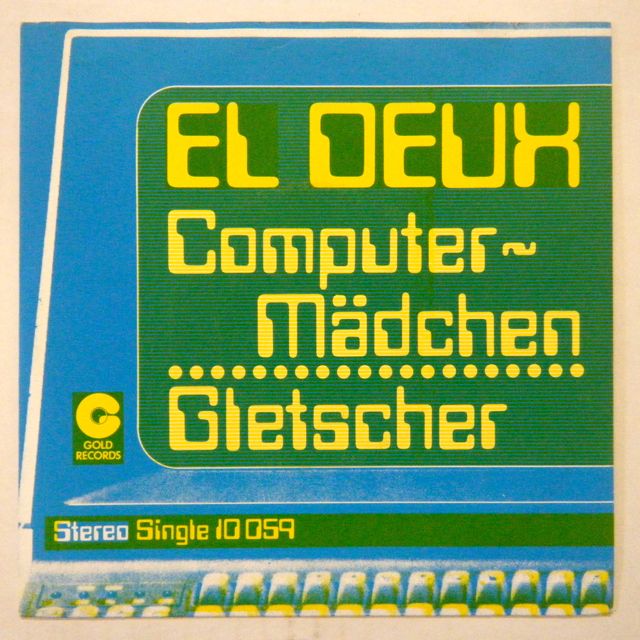 Solid minimal synth / synth pop 45 released in 1982 in Switzerland.
The record is NM, shiny and clean wax!!! Writing on the back cover.
Soundclip from a previous copy, this one sounds excellent without clicks!! 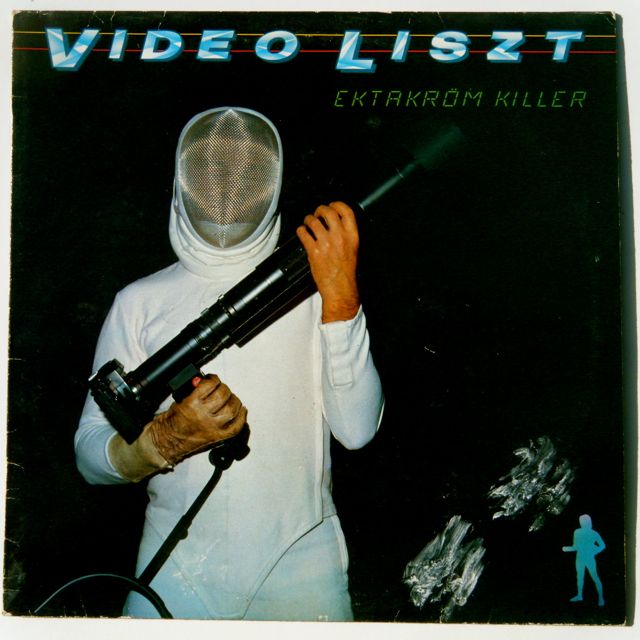 Original French press released in 1981.
Amazing minimal synth / early 80's electronic lp composed by Xol and Dan Diersant featuring Richard Pinhas from Heldon, recorded by Jean-Louis Rizet from Pôle.
The record shows some light marks with no deep scuff and only some light click. Overall, it plays excellent!!
Two white stains to be found on the front cover. Wear on the edges and corners. It comes with the printed inner sleeve. 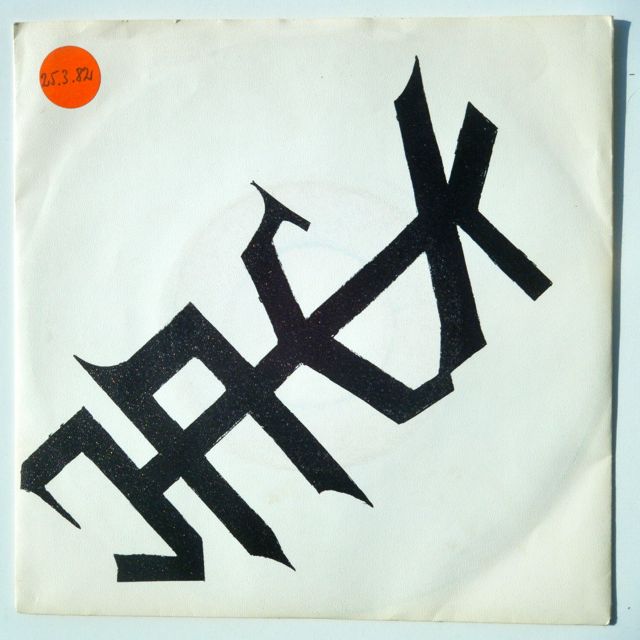 Unknown Swiss only post punk no wave 45 privatly pressed by Jack!!
the record is clean and shiny, just one superficial mark!!!
One sticker on the front cover, light ring wear on the back cover. 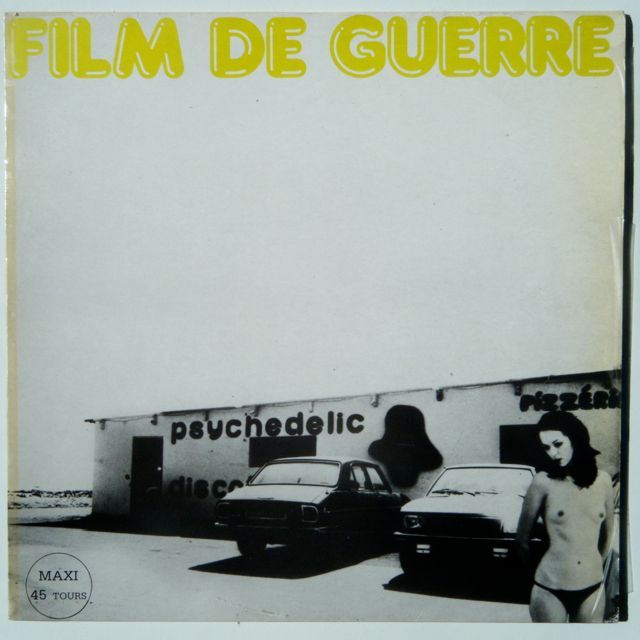 Original pressing of this killer cold wave 12" released in 1981, recorded in Switzerland, and pressed in France.
Listen to three tracks of this attractive EP 12"!!!
I found only two superficial marks but they don't affect the sound.
Laminate wear on the front and back cover. 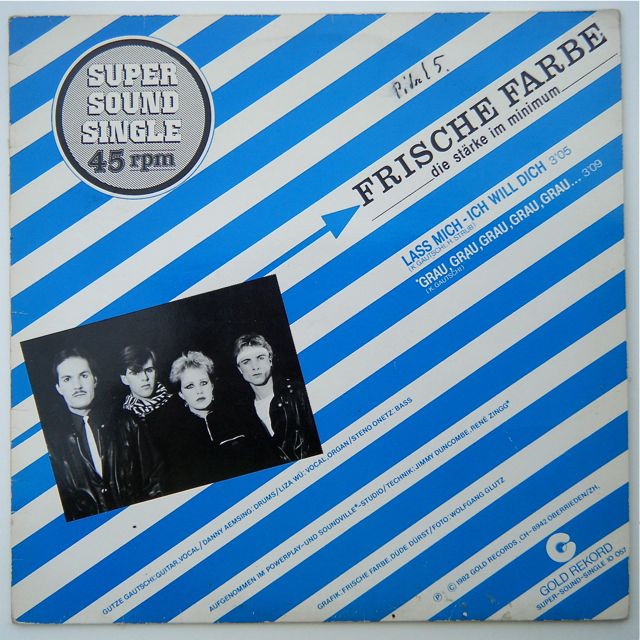 Original Swiss press of this thrilling minimal synth 12" released in 1982.
The record shows some light marks but they don't affect the sound, no deep scuff, plays fine, check the soundclip!!! Light wear on the edges and the corner of the cover, little writing on the front cover. Tape residue on the back cover. 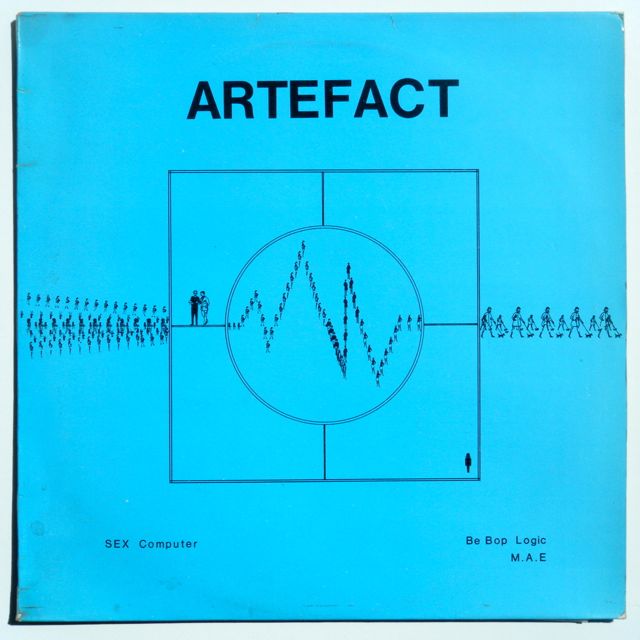 Original French 12" from 1979 by Artifact, rarer than the lp. Killer post punk with amazing electronic work. Check "Sex computer" and "M.A.E.".
The record is in perfect condition. The cover shows some light wear on the edges and corners but nothing serious with a little sticker on the back. 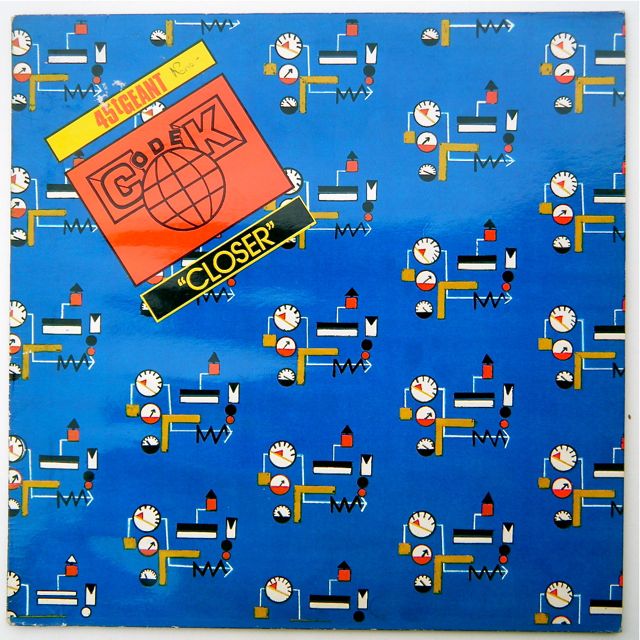 Rare original French minimal synth / no wave press released in 1982.
Second 12" from Codek, it has now become a classic double sider but still not easy to find!!
The record shows some light marks but they don't affect the sound. It plays fine!!!
The cover has a light warp due to the humidity but nothing serious. The cover shows a little writing on the front and a little sticker on the back. 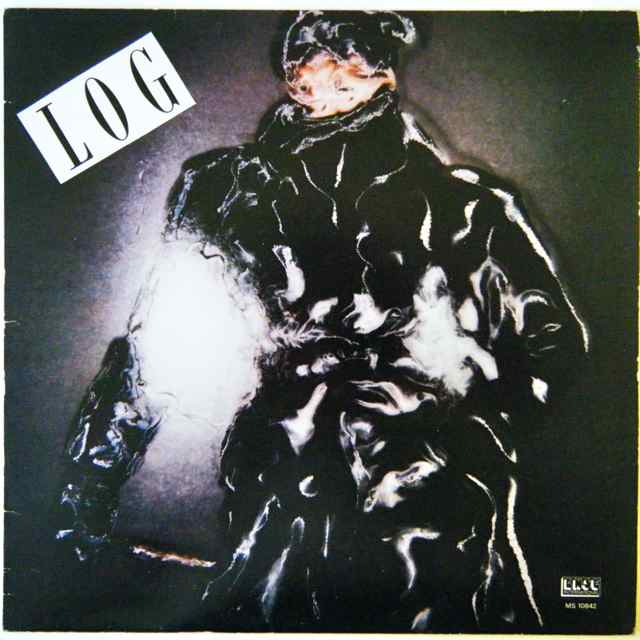 Ultra rare Swiss minimal synth 12" by LOG aka League Of Gentlemen from 1985.
I'm digging records in Switzerland since 15 years now and I have seen this one only once. It's a real obscurity!!!!!!
The record has just some superficial marks and it plays excellent. The cover has a light general wear but nothing serious.