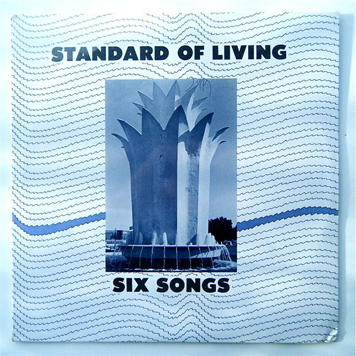 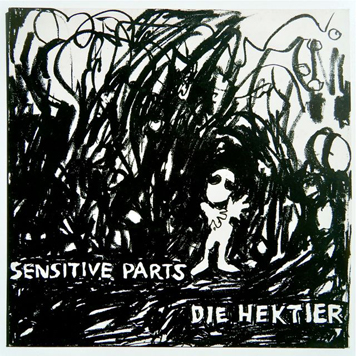 Scarce no wave 12" released in 1985 and privatly pressed by this unknown Swiss group.
Listen to "night in Kabul" and "Ugha dance".
I've only found two superficial marks. The record is very close to NM and it plays excellent. The cover is still in superb condition with just some minor wear. 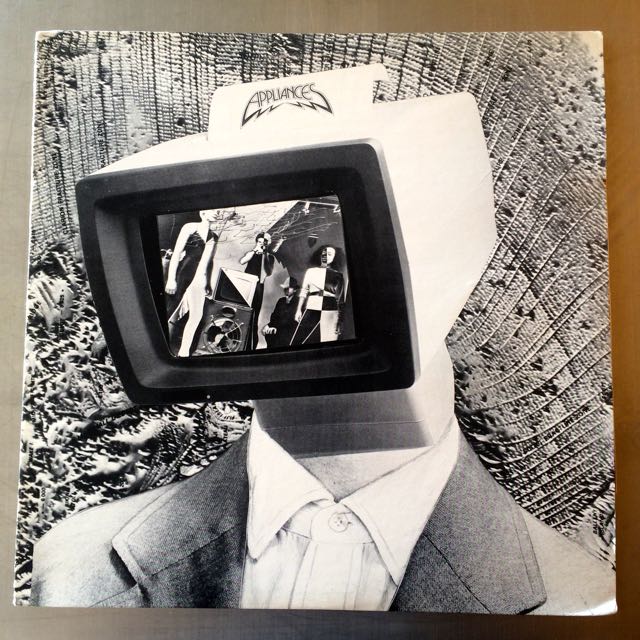 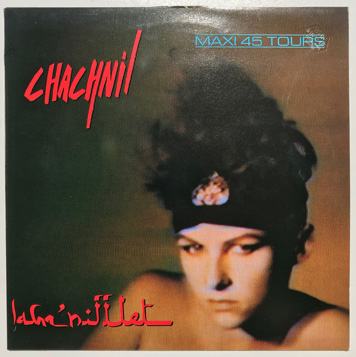 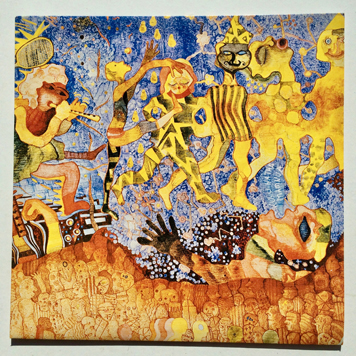 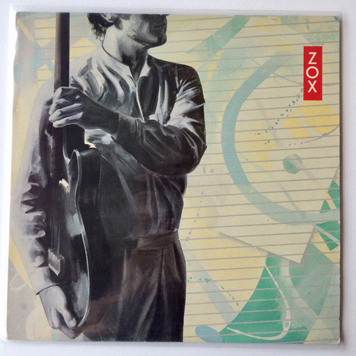 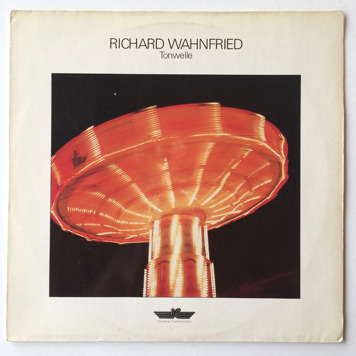 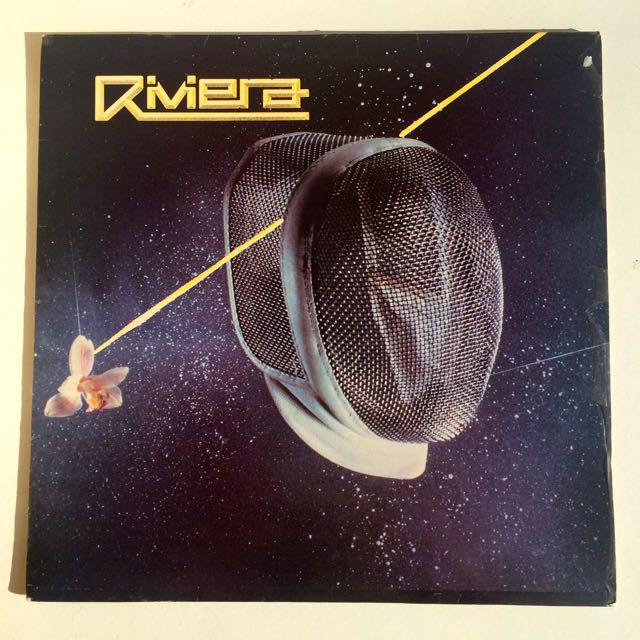 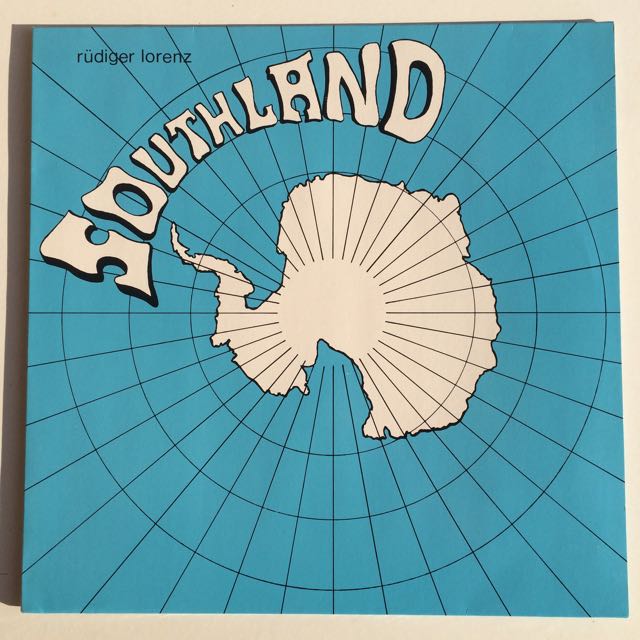 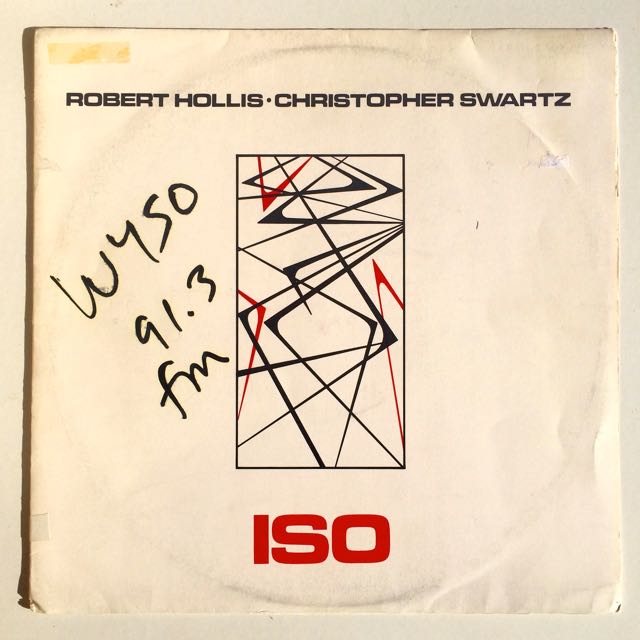 Original US Press from 1986.
Obscure Synth wave lp out of Atlanta with dark mood, drone electronics + beats.
Plays fine, some light tics, writings on the sleeve + one label. 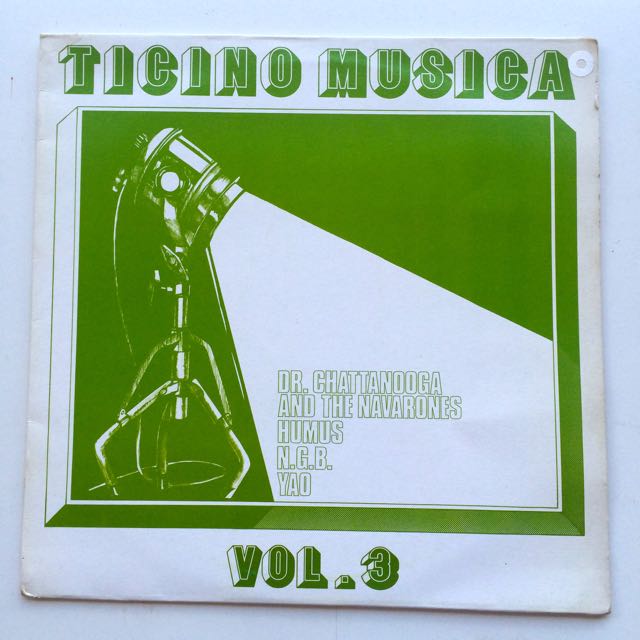 Unknown 80's compilation from the Italian part of the Switzerland featuring obscure local bands, listen to the mutant post punk sound of Dr Chattanooga and The Navarones, check also the minimal synth group, Yao and the unknown prog band, N.G.B. 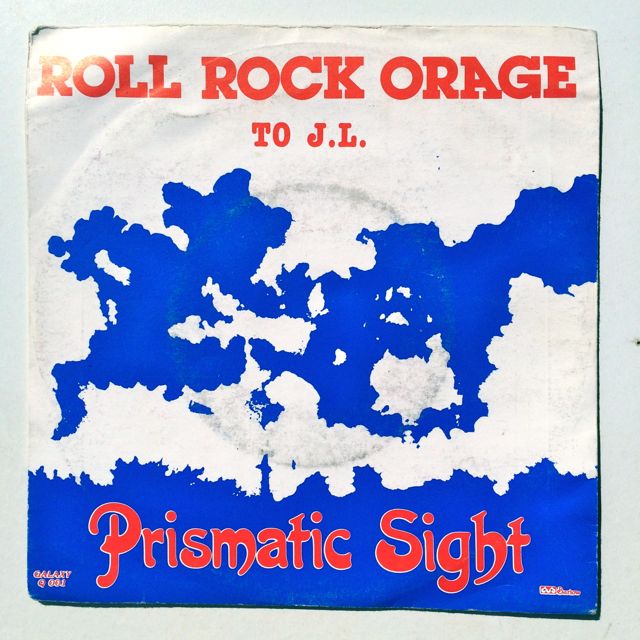 Unknown Belgian early electro wave 45 by Prismatic Sight. This record is nearly impossible to find, listen to the insane track, "Roll Rock Orage".
Record has some light marks, no scuffs. Stains on the cover. 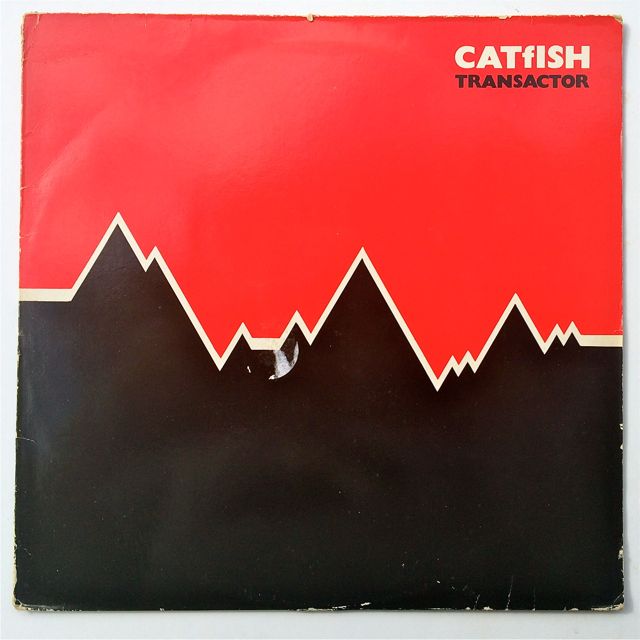 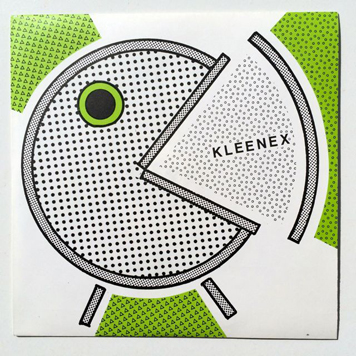 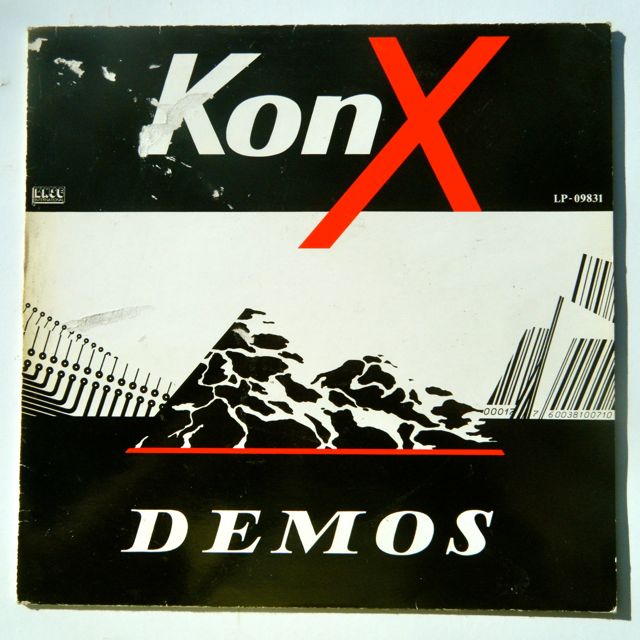 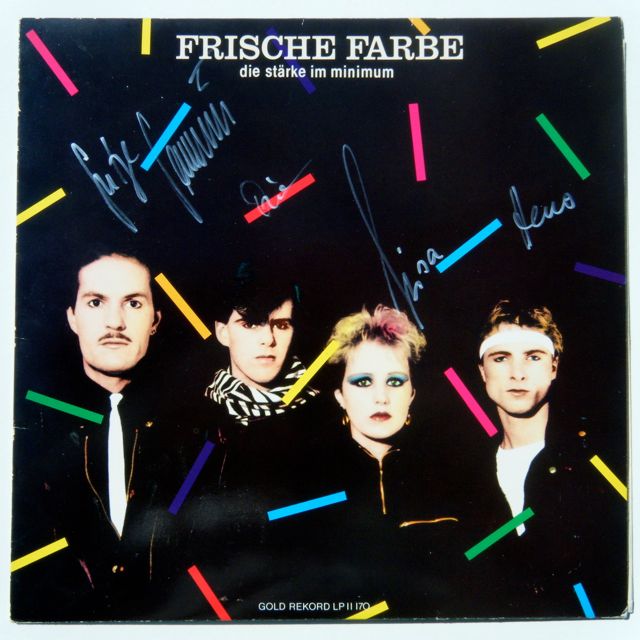 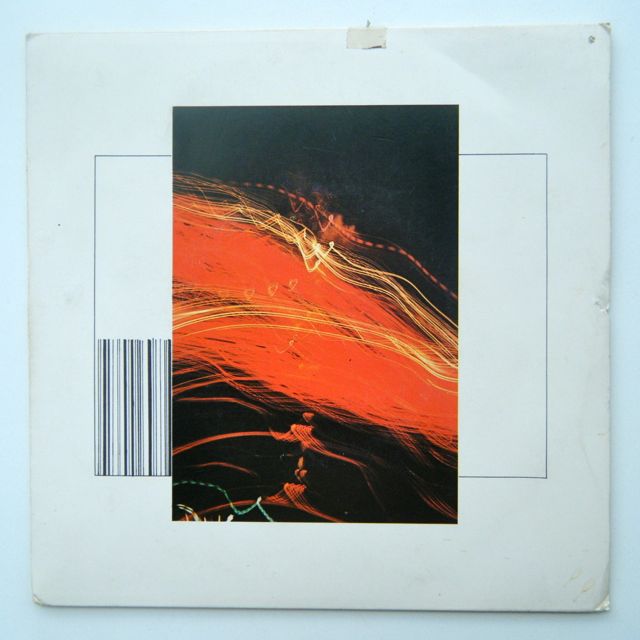 Obscure post punk / No Wave 45 released in 1982 by the Swiss band, Club De Rome for the underground movie, A Creve Coeur", listen to the both side!!!
Autographed by a member of the group on the back cover.
Record plays fine, just some light marks, no scuff!!
The cover has a little tear on the right edge and a little piece of tape on the top edge. 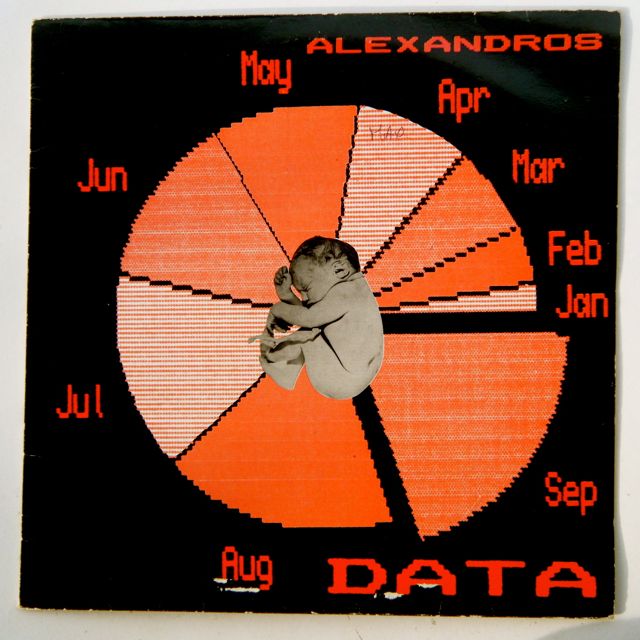 Original Greek press from 1985.
Seldom seen minimal synth / synth pop lp privatly pressed by Alexandros in little quantities.
This copy is in excellent condition, just some superficial marks, it plays excellent!!
The cover shows light wears on the edges and corners, one little writing and four little tears on the front cover, no seam split. 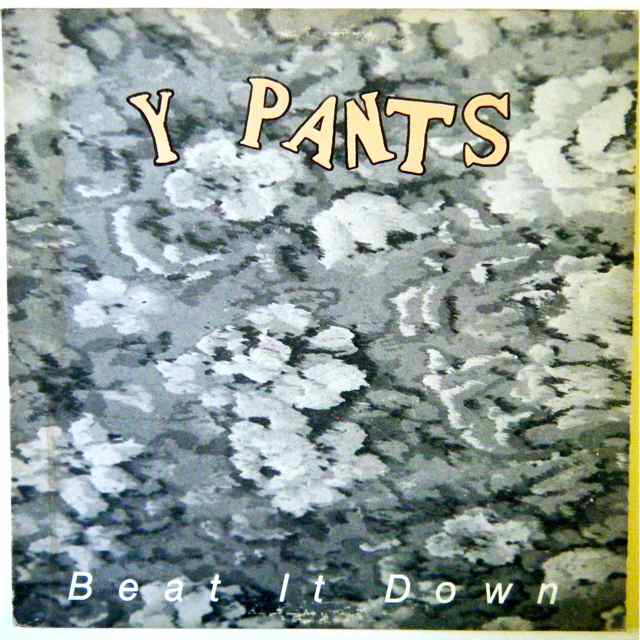 Y Pants - Beat It Down SOLD

Essential No Wave / DIY lp from the infamous New York art scene!!!!!
This girl trio kown to uses unusual instruments like toy piano, ukelele, and thumb drums released this album in 1982. This is their sole lp, just released after their first EP on the 99 Records label. Listen to some tracks like "Love's a disease", "obvious", "beat it down", and "that's the way boy's are". The record shows some light marks with no deep scuffs. You can hear some light clicks. The cover has a light general wear, and on the left side of the front, there is a some stain. Check the pictures. 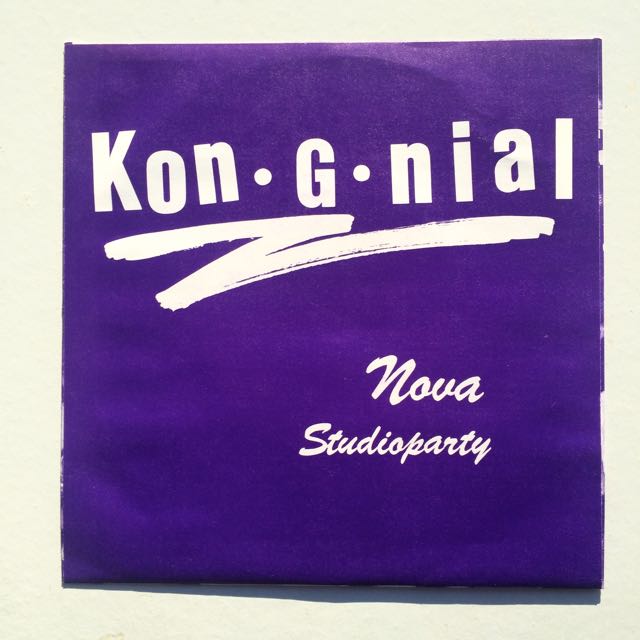