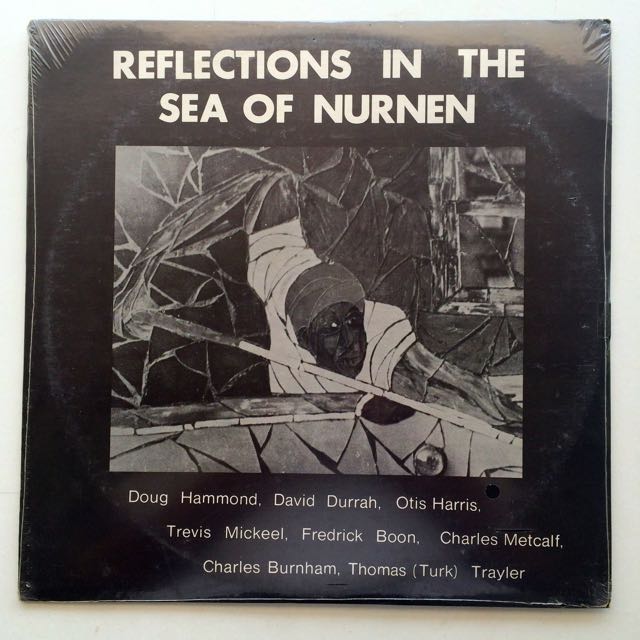 Doug Hammond - Reflections In The Sea Of Nurnen SOLD

Holy Grail Alert!! Original US press released in 1975.
Here we are the Famous Doug Hammond lp on Tribe, for sure the rarest and one of the best release of the label, sublime spiritual jazz lp with unique touch, essential!!
Sealed copy, in perfect condition!! Serious offer only. 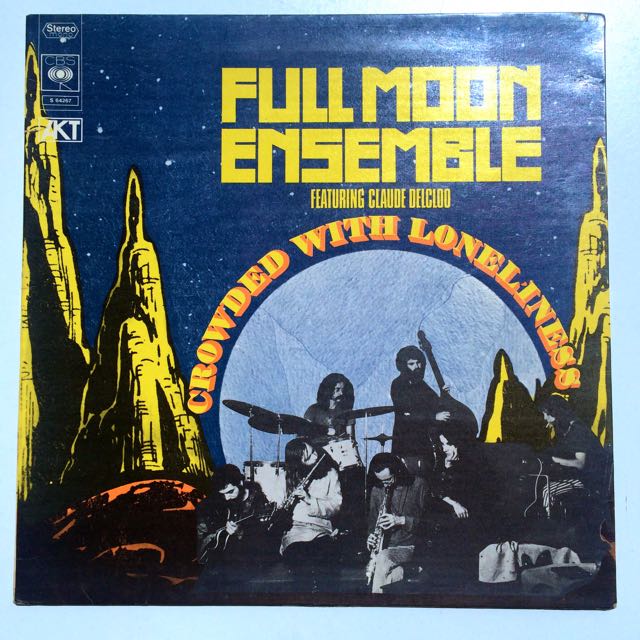 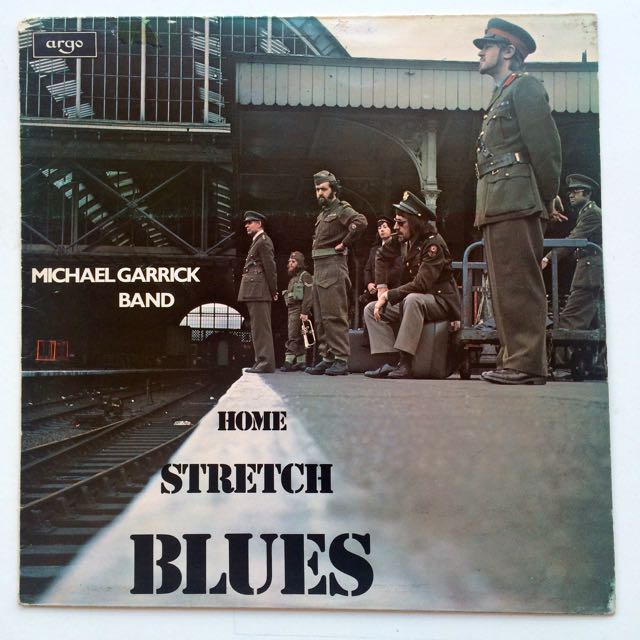 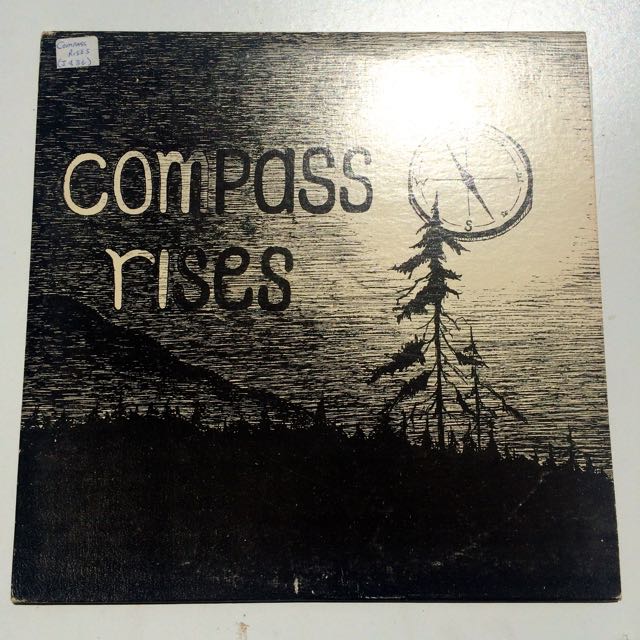 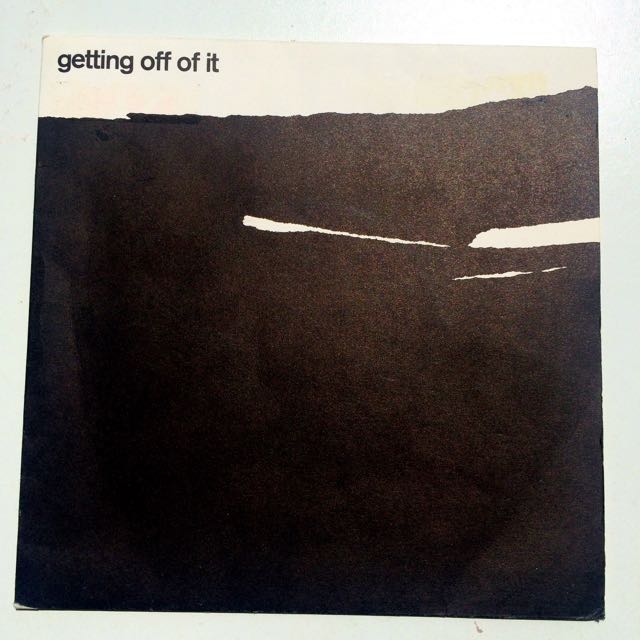 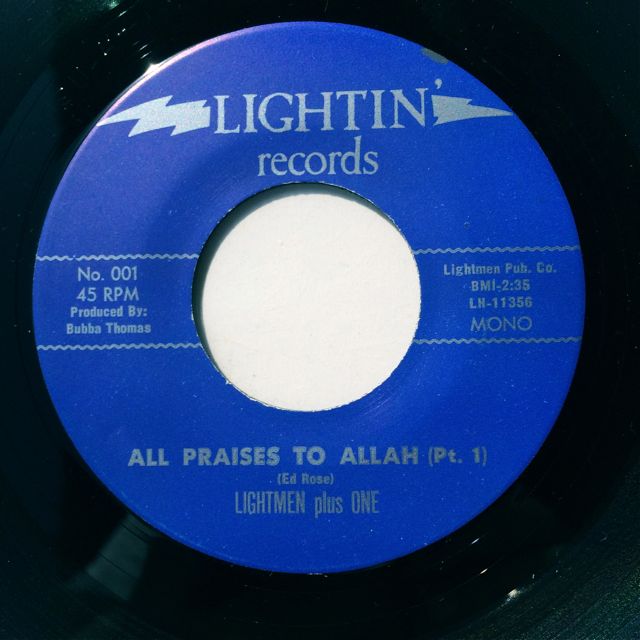 Lightmen plus One - All Praises To Allah Part 1 & 2 SOLD 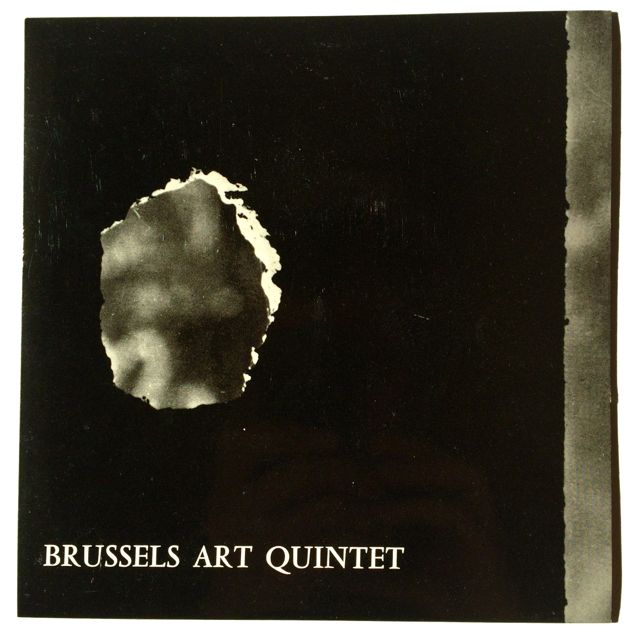 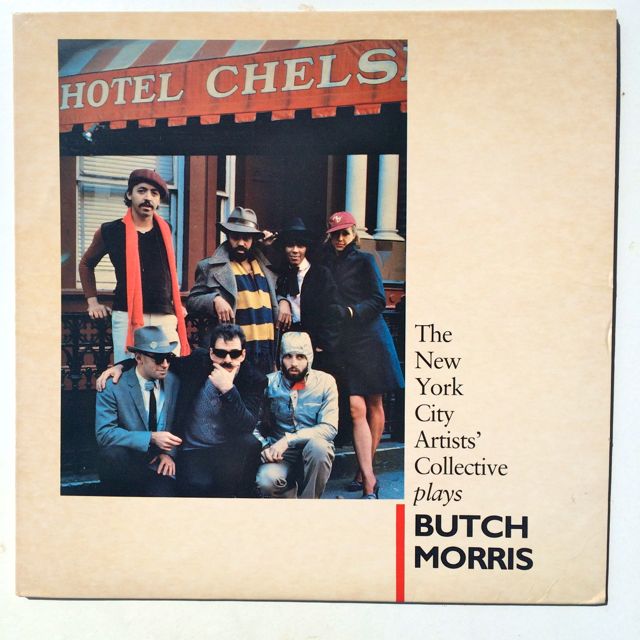 Original US press released in 1984.
Superb 80's spiritual jazz lp composed by Butch Morris featuring The New York City Artists Collective, listen to "The Current and the Feather" and "Music for the Love of It".
Clean copy. 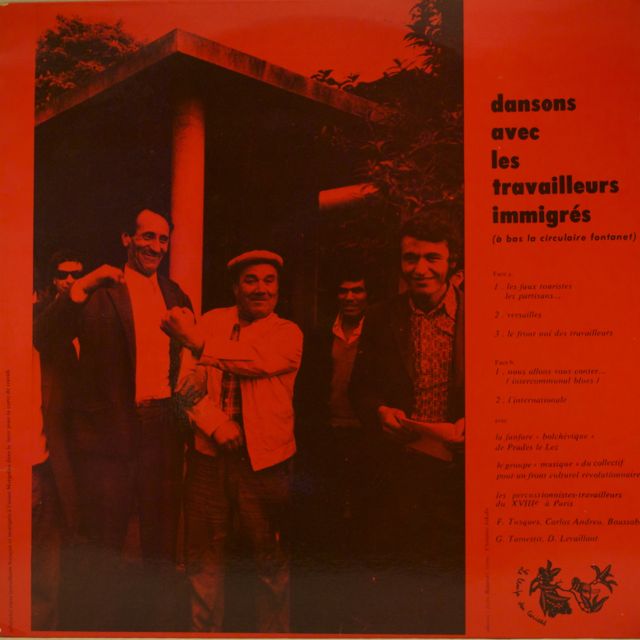 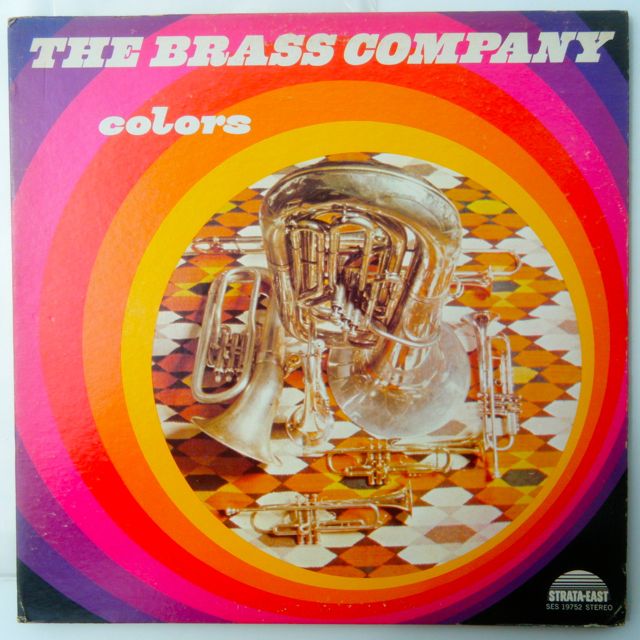 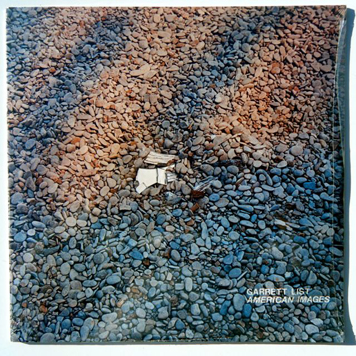 Scarce spiritual / free jazz album released in 1978 on the famous Italian label, Horo records.
This lp contains engaged poetry / spoken words about the civil right in USA over a deep spiritual jazz music , Garrett List plays piano, trombone, he is helped by Byard Lancaster on flute, flugelhorn and piano, Sadiq Abdu Shahid on drums and Genie Sherman on piano.
The track "What America wants, America gets", was played by Gilles Peterson on BBC Radio show Worldwide!!! Some beautiful melancholic vibes too!!!
We sell the original first press in sealed condition. 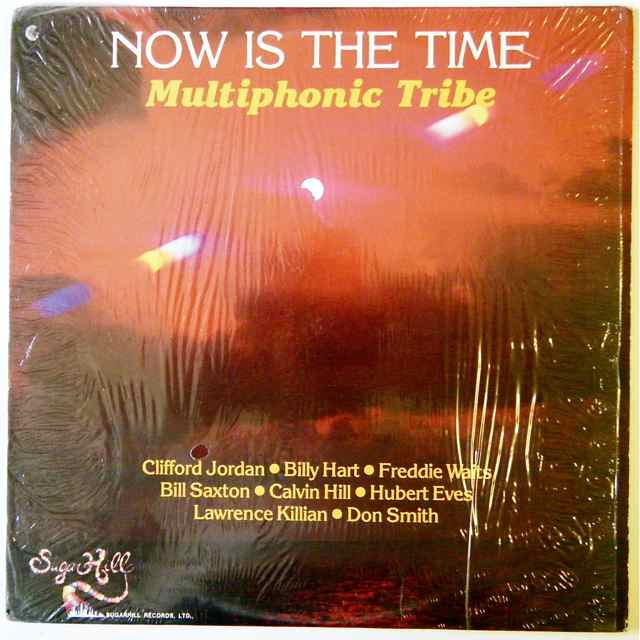 This excellent spiritual lp from 1980 composed and arranged by Dick Griffin is in my opinion underestimated. Check the superb vocal soul jazz "multiphonic tribe" featuring the beautiful voice of Don Smith, the funky jazz "Madrid" or the deep spiritual "peaceful thinking". Dick Griffin plays trombones accompanied by Clifford Jordan on tenor sax, Bill Saxton on tenor and soprano, Don smith on flute, piano and lead vocal, Billy Hart and Freddie Waits on drums, Calvin Hill on bass, Lawrence Killian on percussions, and Hubert Eaves on electric and acoustic piano.
This lp is usually on the Trident label but this copy comes on the mythical rap label, "Sugar Hill", I don't know why???
The record has one light mark but it doesn't affect the sound, otherwise it's in excellent condition and plays perfect. The cover is in shrink with just a minimal wear on one edge. 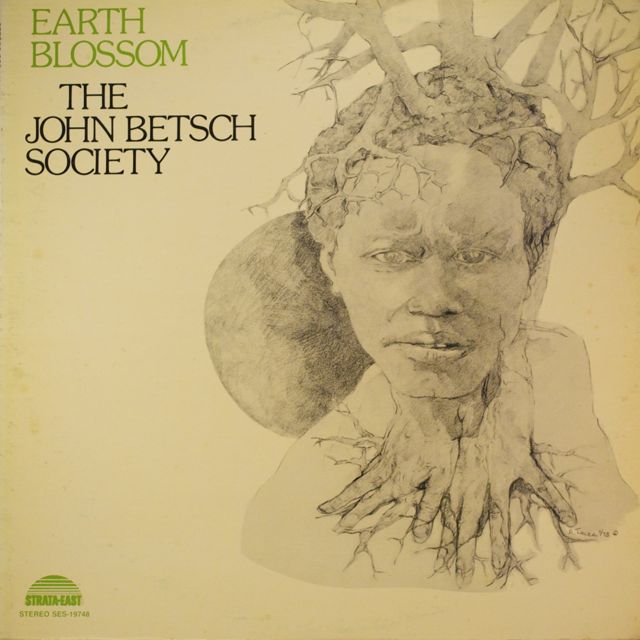 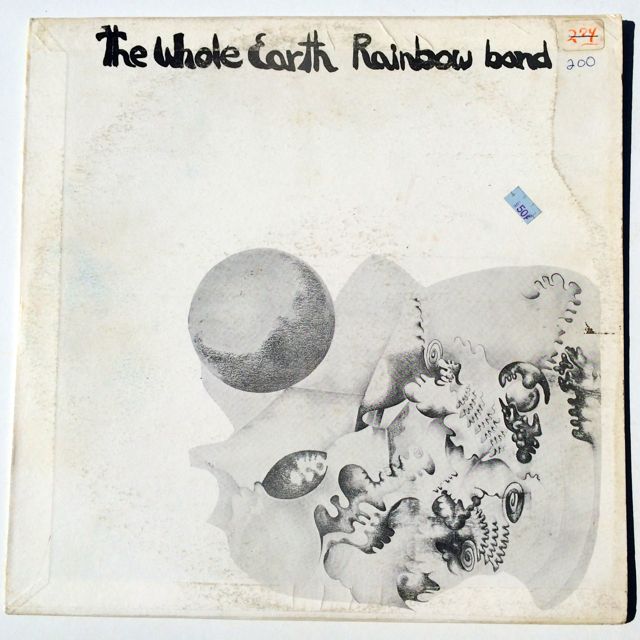 Obscure private press out of Minesota released in 1972.
Great free / modern jazz lp by this little known jazz quintet, this is their first lp, the most intense in the free form way. Listen!!
Record has some light marks, no scuffs!!! Plays fine.
Cover shows two stickers on the front cover, stains on the front and back cover, little piece of tape on the back cover. Solid edges and corners. 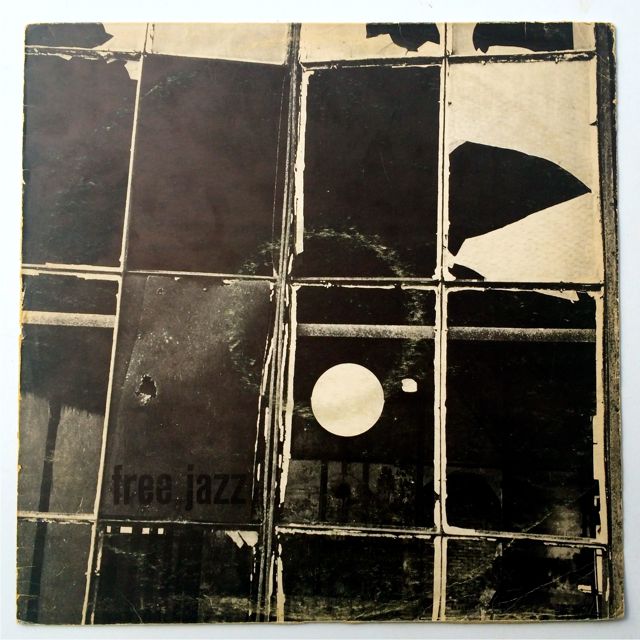 Cult European free jazz lp composed by François Tusques featuring Bernard Vitet, François Jeanneau, Michel Portal, Charles Saudrais and Bernard Guerin.Very hard to find nowadays.
We sell the orginal French press, the record has light marks, overall, it plays really fine, you can hear occasional tics and clicks, nothing bad.
The cover has wear on the edges and corners, Ring wear, stains on the back cover. 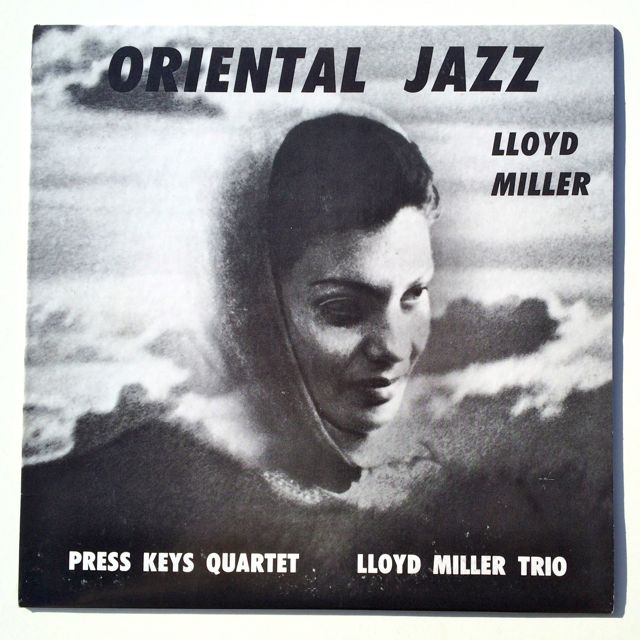 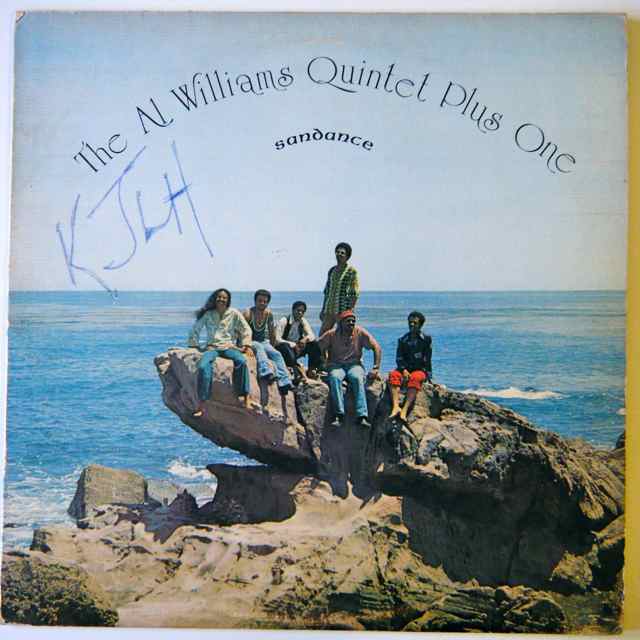 The Al Williams Quintet Plus One - Sandance SOLD

Scarce soulful jazz lp recorded live in 1976 in California and released on the obscure Renaissance Records label. Al Williams plays drums, also featuring Leroy Vinegar on bass, Dwight Dickerson on piano, Charles Owens on sax, Nolan Smith on trumpet, and Victor Cardenas on percussions.
"Sandance" is a monster jazz funk track followed by the deep jazz track "Erik's tune" and the great "desert song". The whole lp is excellent, there is also an insane version of the Coltrane song, "Impressions".
The record has some light marks and occasional light clicks. The cover shows a writing on the front and a light wear on corners and edges, no seam splits. 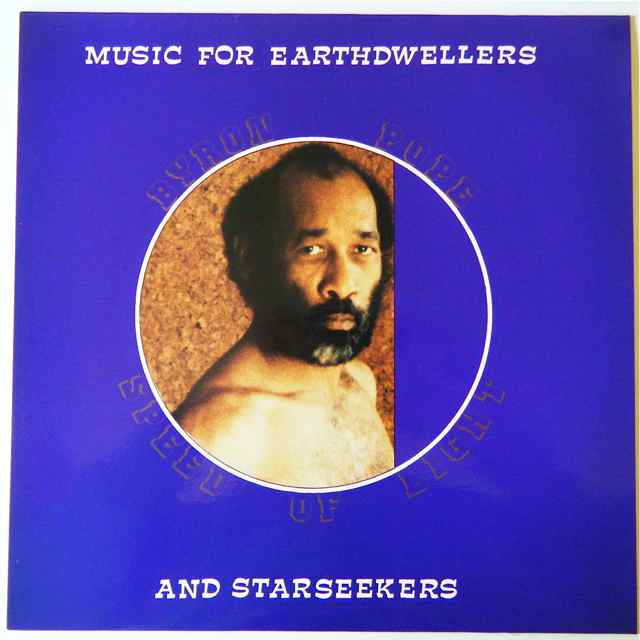 Obscure private press from France, recorded in Paris, composed and produced by the legendary Byron Pope in 1982.
Amazing 80's spiritual jazz lp. The band plays tight and Pope's sax is off the hook during the whole session. Listen to the outstanding tracks "No boundries" and "Third eyes"!!!
I found this lp in a deadstock lot, the record and the cover are in perfect condition. 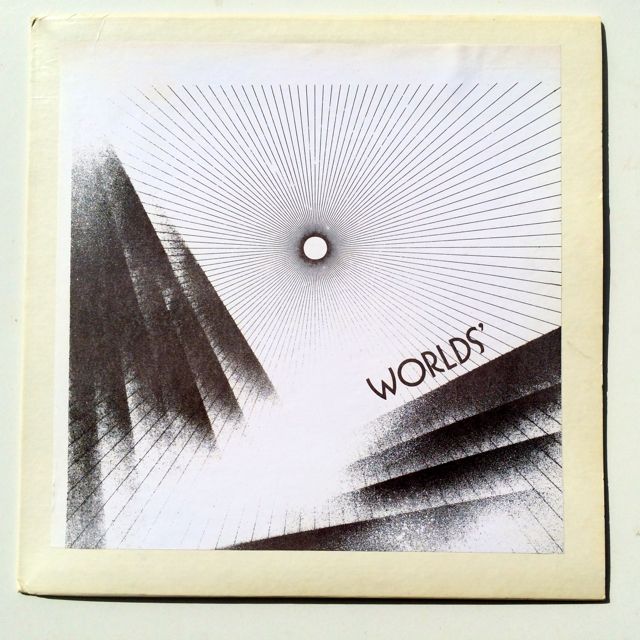 Worlds' - As Time Flows On SOLD

This rare album was recorded live in Boston, 1977 and privatly pressed in 1980 by the band. Original US press.
Magnificent performance by World's aka the World's Experience Orchestra, this opus is very different compared to their first lp, more intimate and soulful, less free, less hipnotic, Worlds' is now a sextet featuring the leader and composers, Jamyll Jones, Larry Rolland, Poet and congas, percussions, Earl Grant-Lawrence on flute, Roy Hall on vocals and percussions, Shaddy Jones on electric piano and Chauncy Hutcherson on drums. Listen to the beautiful and deep soul jazz "Rain" & "Black Woman" check also the intense spoken words of Larry Roland over a great post bop instrumentation "Nine Degrees And Cold" & the soulful "To Do Nothing".
Record has just paper marks, it plays excellent!!
Generic cover with one sheet taped on the front and back cover. Really hard to find in any condition, just some hundred copies was pressed. One of the rarest spiritual jazz lp. 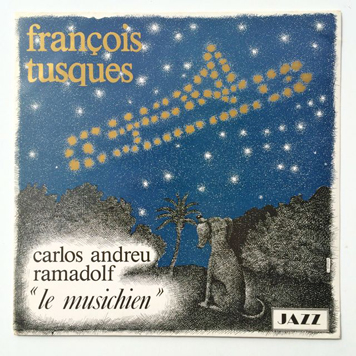