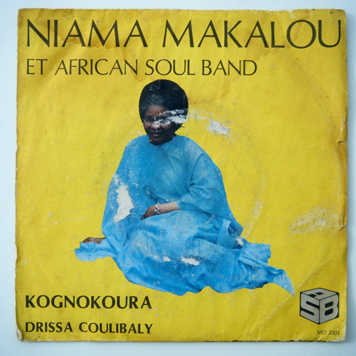 Original press of this rare French only 45, it contains the afro disco banger, "Kognokoura" with rough beat, hypnotic percussions, great string arrangement, flute, check the soundclip!!!
The record shows light marks, you can hear some light tics and background noises, mainly on the side B, the disco track plays fine!!!
The cover has tears on the front cover, ring wear and stains, seam split on one edge. 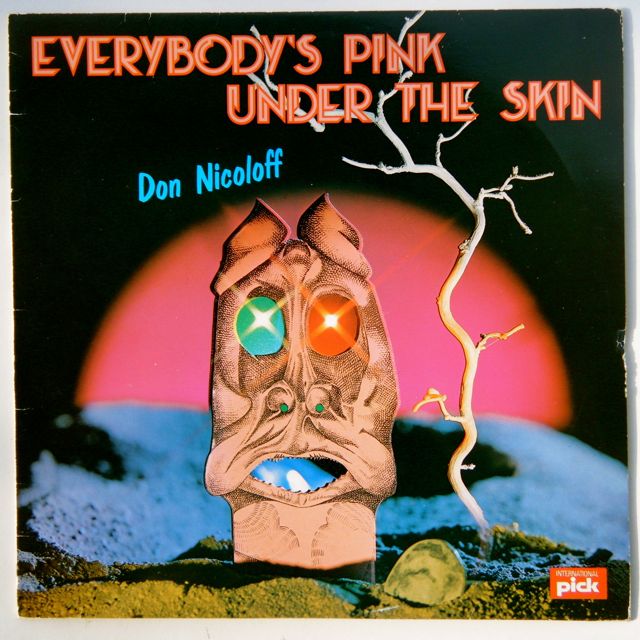 New discovery from the Holywax crew!!!
Unknown Swiss disco jazz funk fusion lp released in 1978 on Pick Records, the same label as Emphasis, Listen to "Stagecoach ", including a terrific horn jazz funk loop, scat vocal, acoustic guitar and flute solos, check also the disco funk track, "Everybody's Pink Under The Skin" containing plenty of 70's keyboard like the Clavinet, Fender Rhodes, Arp Odyssey, also a solid horn section and a great trumpet solo by Don Nicoloff but the best still the second party of this long track, check the soundclip!!!! There is a lot of excellent other tracks to range between, jazz fusion, AOR modern soul and disco. This record is very very hard to find. Strange cover too???
This copy shows just two superficial marks, othewise, in perfect condition, it plays perfect!!! The cover has a seam split on the bottom edge (6cm) and one on the top edge (3cm) + light general wear. 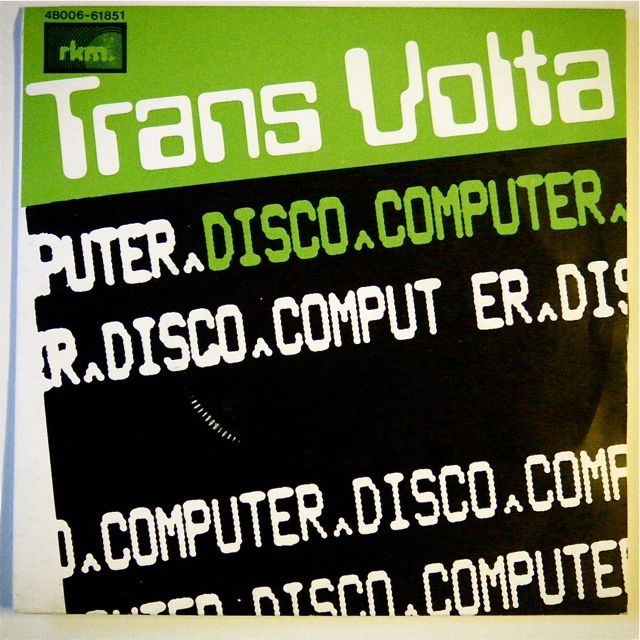 Sought after Belgian electro cosmic disco 45 composed by Dan lacksman.
Check both sides of this amazing cosmic 7inch with superb analog synth work, arp 2600 special effect, and a mighty vocoder!!!!
The record shows some supercial marks, mainly on side B but they don't affect the sound. It plays excellent!!! Light ring wear on the front and back cover but solid edges and corners!!! 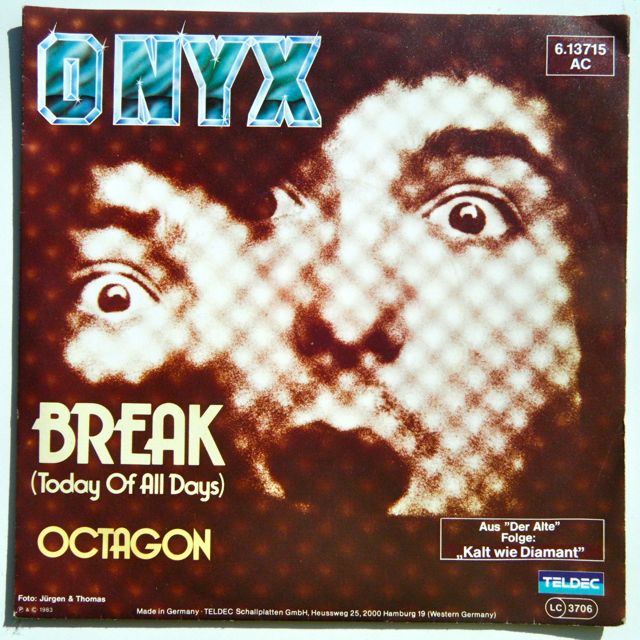 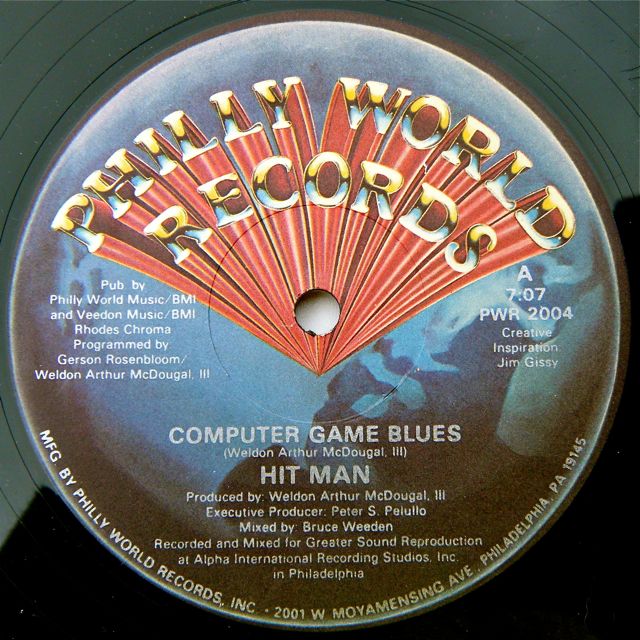 Original U.S. press released in 1982.
Amazing electro funk 12" produced by Weldon Arthur McDougal III. A perfect example of the creative avant electro U.S. scene in the early eighties, like Cybotron, Q, Egyptian Lover, Strafe... Listen to both sides!!!
The record is in VG+ condition with some light marks that don't affect the sound. It plays excellent!!! Generic sleeve. 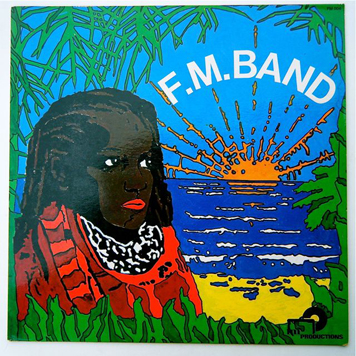 Seldom seen French 12" from 1980 privatly pressed by this obscure Caribbean combo.
It contains the killer disco beat track "Vin Danse" including hard hittin' drum, afro and latin percussions, and hypnotic vocals!!! Perfect for an edit, a loop or a mix. Check the soundclip!!!!
Never seen before, no info found on google!!!
The record shows obvious marks but no deep scuffs and it plays fine throughout. Check the soundclip.
The cover has some light wear on the edges and corners, and a little sticker on the back.